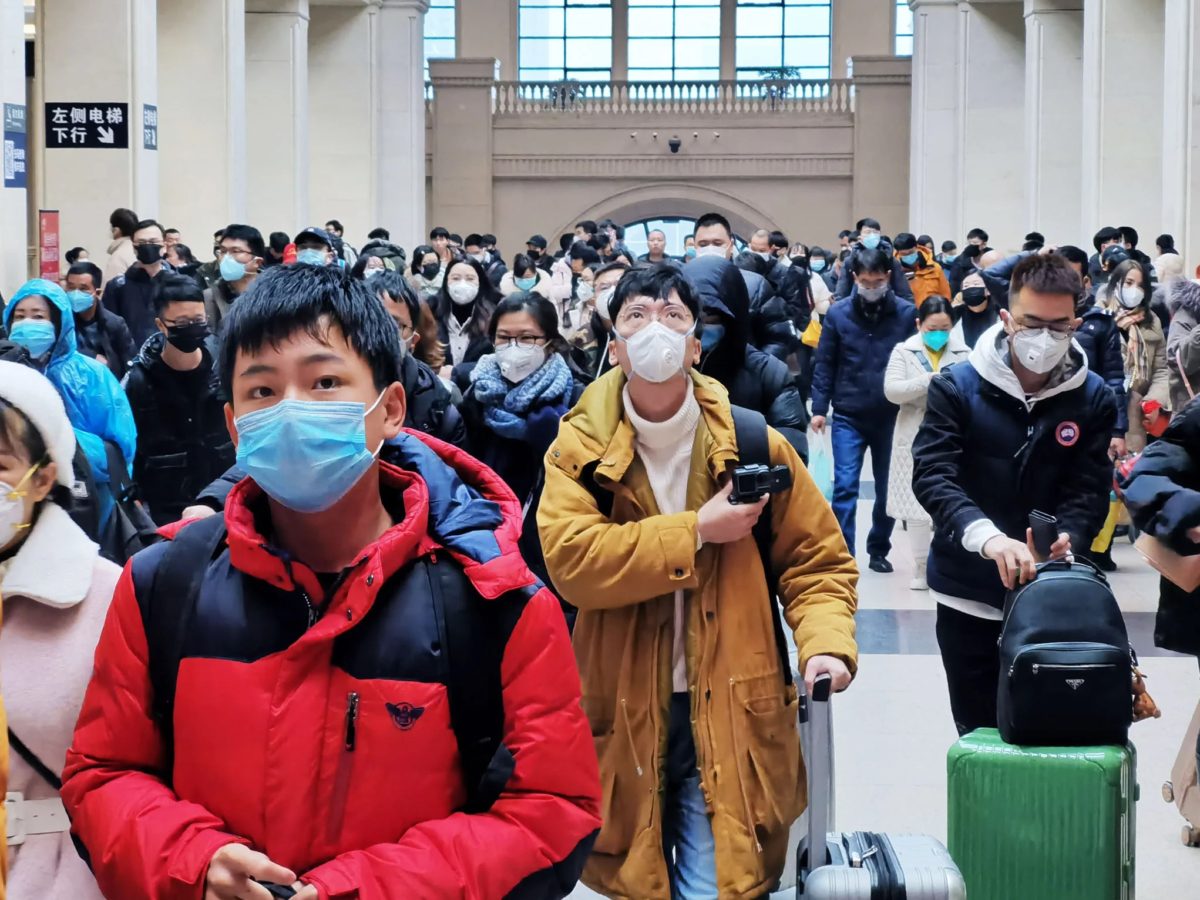 Well, Day 35 of the national shutdown, and for those of us in ANC, we magically have a newly imposed mere 8 solid weeks before Ethan’s shutdown ends, which seems exquisitely designed to destroy every single small business in town before reopening even gets off the dime.  What a world.

For those of you out there who question shutdowns at the Municipal or state levels here in Alaska, I ran across a piece out of an outfit that calls itself the Kansas Policy Institute, which makes a compelling case that the seven states which did not impose statewide shutdowns fared better than those of states that did.  Pay particular attention to the chart and the numbers for Wyoming (which had some local stay at home orders) and the Dakotas (which had none).

Granted, there will be those who point out that the infection and death numbers in Alaska were based on the ANC and statewide shutdown.  Statistics from the other states OTOH tell us that shutdown was simply not necessary, especially given the wanton destruction of small businesses in the state by the shutdowns.

And as the shutdown goes, Alaskans are getting really, really antsy.  Though we’ve not yet seen the sort of public protests seen in other states where mayors and governors are milking the shutdown for everything they can get, that time is coming fast, particularly here in ANC, where it appears Mayor Berkowitz seems driven to stretch this out as long as humanly possible.  Those protests will come.

Two articles caught my eye over the last couple weeks.  One by Art Chance calls for the use of the Permanent Fund (because the rainy-day fund now has a rainy day to address).  He also calls for a minimum of 30% cut in the size of state government.  Tuckerman Babcock gets into name-calling with the legislative majorities retaining most of the PFD for state spending rather than for small business owners to keep themselves afloat.  Both articles are worth reading.

What else is going on?  Both of the primary players in Alaska’s economy, the tourism industry (Princess and Carnival announcing cancellations of summer schedule for 2020) and oil (negative price per barrel on 4/20) are flat on their backsides.  Both will come back, though it will take a while.  There is an estimate that a full 30% of all oil businesses will be closed by year’s end.  Mayor Berkowitz just announced a phased opening that will keep ANC closed for most of the summer, putting the coffin nail in most of our small businesses.  Thank you, Boy Mayor (/sarc).

We also have fears in Dillingham, Cordova and Valdez that visiting fishermen (commercial and sport) will bring Wuhan Flu into town with them.  Those towns no long want either the visitors or they money.  Dillingham went so far as to propose complete closure of the entire $300 million fishery (and go on welfare) due to those concerns.  The second or third most powerful politician in the state, House Speaker Bryce Edgmon who represents Dillingham was nowhere to be found during the discussion.

What are the solutions to this?

Second, take Art Chance’s number and use it as an opening bid to start cutting the size and scope of state government.  30% is a good initial target.  At a minimum, state government and state spending need to be cut commensurate with the destruction of small business during the shutdown.  State spending needs to be similarly cut.  Expect the current majority in the legislature to spend the Permanent Fund to cover both the shortfall and their unwillingness to control spending for as long as humanly possible.  My guess is that it will be gone in 5 years (or less), and that the PFD is already history.

Third, we need to take significant steps to diversify the state economy, steps we’ve refused to take over the last couple decades.

For instance, a diversified economy in SE AK does not take nearly the huge economic hit if tourism is supplemented by a robust logging and salmon farming industry.  This also applies to PWS.  A diversified economy in Bristol Bay, say with a pair of world class mines (Pebble and Donlin Creek) and fish farming are not nearly so dependent on a successful commercial fishery to keep the lights on.  A similar observation would apply to the Fairbanks region, which should diversify oil patch jobs with mining jobs.  Approval of the Ambler Road is a great first step.

We already mine and log a bit, though expansion of either is furiously fought by soon to be out of work greens and newly out of work NIMBYs.  Fish farming is another matter, also furiously fought, by commfish here in the state, yet the wheels of economics continue to grind slowly, finely, completely destroying Alaskan commfish ability to compete in the worldwide marketplace for salmon.  Craig Medred sent along a piece about an enterprising vet in the Faroe Islands who adapted testing techniques used to detect diseases in farmed salmon for human use, helping control the spread of the Wuhan Flu in the Faroes.  Imagine what we Alaskans could do to address the spread of the disease if we had this industry in state.

New industry?  New ways to employ Alaskans?  There are a few opportunities, though they will be tough if Mayor Berkowitz gets away with his extended, unwarranted shutdown and wanton destruction of small businesses here in the Muni.  For example, Governor Dunleavy’s push to open Alaska as a casino mecca for gambling tourists will not likely proceed until tourism returns.  But the legislative and legal foundation can (and should) be laid down at sooner rather than later.

The final opportunity should come with the expected economic decoupling from China, moving American manufacturing out of China as a result of the Wuhan Flu.  First industry to come back to the US should be pharmaceuticals, which will need land, energy, and automation.  We have the cargo hub at Anchorage International that works both sides of the Pacific Rim and has an over the top connection to Europe.  Pharmaceuticals will not be the last one out.  Alaska should provide a welcoming home for industry pulling out of China.  Taxes, rules and regulations should be low, simple and stable (Robin Brena, Bill Walker and Alaska Firsters, I am talking to you).

Every time we Americans have a disruptive economic event, we have figured out how to come out the other end after the event better than we were when the festivities began.  We can do the same thing again here in Alaska, though it is important to stop doing the same stupid stuff we’ve been doing for decades.

While I think we are up to the task, whether we choose to do the right thing this time around is another thing entirely.  It is possible to keep on doing stupid stuff and spend our Permanent Fund nest egg into oblivion simply keeping an oversized government at the state and local levels intact.  Once it’s gone, what will we have to show other than a brand spanking new income tax paid by the 100,000 or so still left in the state?  Personally, I’d rather have a viable economy.  Let’s get one built. 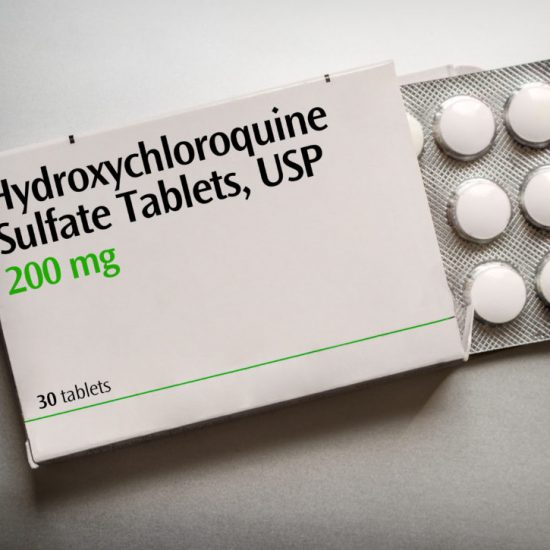