The Bible Is Now in Modern Yup’ik

The Holy Bible is now available in the modern Yup’ik orthography after nearly half a century of work put in by fluent Yup’ik speakers in the Bethel area and the American Bible Society. A number of elders were involved with the project.

For the last 6 years Jimmie, or Iingicaq in Yup’ik, was part of the team that completed the conversion of the Holy Bible, or Tanqilriit Igat, into the newer and much easier to read Yup’ik orthography that was developed by linguist Steven Jacobson in the 1980’s.

Moravian Pastor Jones Anaver of Kwigillingok says the first missionaries translated the New Testament into an early form of Yup’ik writing that had no guidelines other than how it would sound using English writing rules. At that time they did not translate the Old Testament.

“When people pass away, we would keep their translations and others would rise to continue the work. Most recently, Peter Green, Jones Anaver, Jacob Nelson and myself made the last push to finish the project,” said Jimmie.

Green and Nelson both passed away this year. Jimmie says wherever they are, they and the many others who helped can now rest assured with their goals achieved. 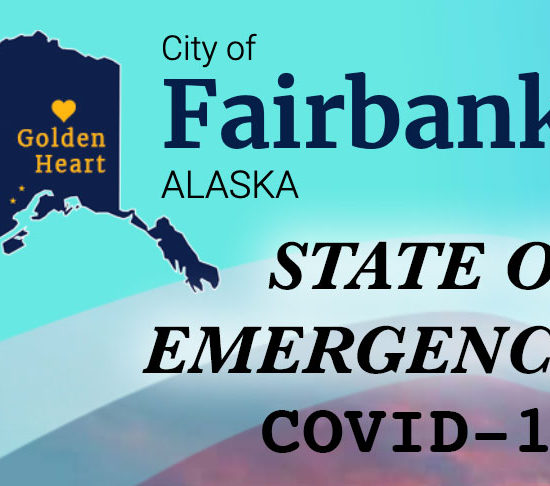 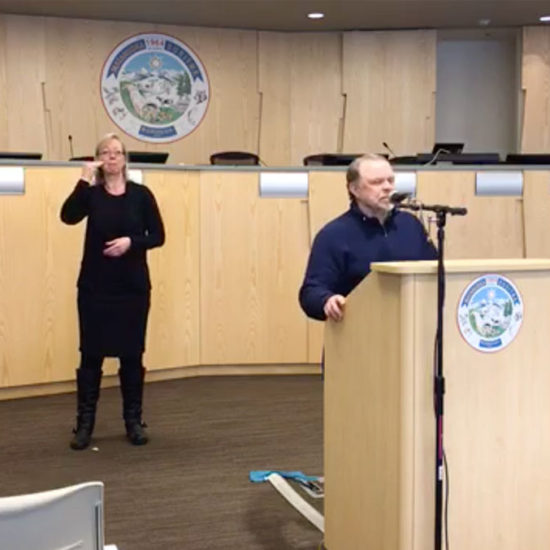 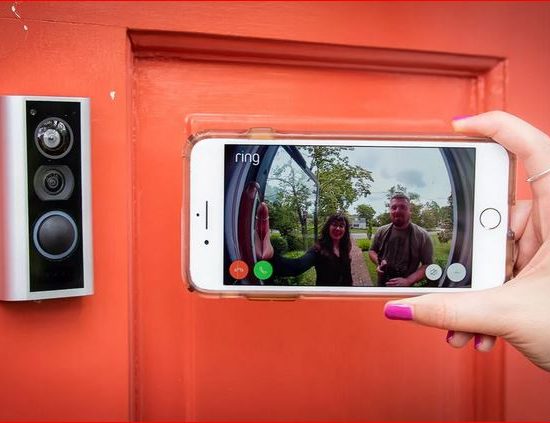 Palin on Her Way to Iowa to Stump for Trump? … and Jerry Falwell Jr., too?