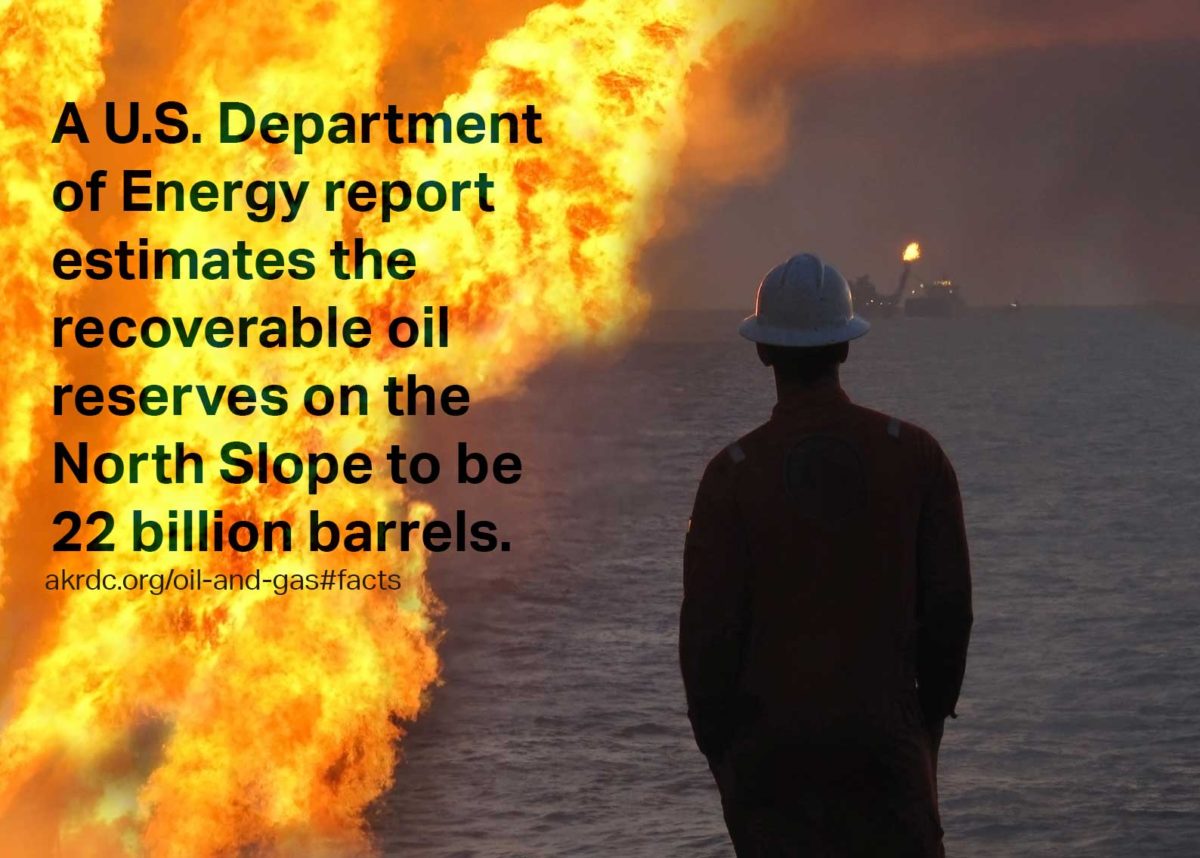 We find ourselves locked in yet another year of the fiscal crisis.  While solving the budget gap merits the most serious discourse, it has to date been characterized by prejudice and focus on just two aspects by most legislators: oil taxes and PFD reductions. Scrambling to preserve every penny in the budget, the treasury will be depleted shortly. Upcoming decisions will determine our future and fortunes. Now is the time for the most consequential debate since the Permanent Fund’s creation.

This matter requires Alaskans’ utmost attention. The silent majority in Alaska must wake up and engage. To avoid trouble, we had better.

In June 2014, oil prices began a precipitous drop from over $100 down to $50 per barrel.  In a mere eight months our most significant economic driver lost half its value. Layoffs, deficit spending, recession, and population decline followed.

Perhaps the most substantial event was the diversion of a portion of the PFD away from the people, an action that has affected every Alaskan.  Despite obvious warnings, these events caught Alaskans by surprise.  Rather than responding to this prudently, Alaska chose abdication and ambivalence.  Six years later we are still paralyzed by division and misinformation. 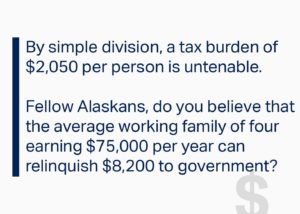 The prevailing arguments have been prosecuted by insatiable special interests and myopic political idealists.  Most legislators appear to be surprised that the pragmatic minds of Alaskans are reluctant to embrace their views. These legislators fail to grasp they have not offered an efficacious solution.

Those few who are beholden to government spending contend that their interests are indispensable. Clearly if government spends just one more dollar, all our ills will be cured. Those who simply see cutting government as the counterpoint have failed to develop persuasive arguments and underestimate the considerable political influence of their antagonists.

Unleashing our sovereign wealth would certainly solve our short-term problems.  As of December 31, 2019, the Alaska Permanent Fund value was $66.9 billion.   That’s a lot of money, but if history tells us anything, the legislature has missed few opportunities to squander staggering sums.  Only a rube would suggest that it would be wise to allow politicians to be the sole guardian of our treasure.

Promises of salvation through new revenues are equally impotent.  While we do not know the details of the final budget, we are indisposed to believe that the deficit will be less than $1.5 billion.  Placing a high tax burden on the backs of 730,000 Alaskans is unrealistic.  By simple division, a tax burden of $2,050 per person is untenable.   Fellow Alaskans, do you believe that the average working family of four earning $75,000 per year can relinquish $8,200 to government? Few families can spare $685 per month.

Cutting the budget would no doubt solve the fiscal crisis.  Oil prices ascended during 2005, and spending exploded in staggering fashion.  Despite claims of draconian cuts, the fact remains that Alaska has spent $14 billion in recent years.  Alaskans elected a majority of legislators who ran on budget restraint, but some softened. The firm conservatives are outnumbered. Sadly, it is doubtful that significant reductions are likely.

So, what is needed now to change the trajectory of our state? It’s something few are discussing. A big part of the answer to our woes – declines in state revenue, job losses, shrinking population, and the impoverishment of our citizens – is increased oil production.

Unless we turn the tide of production decline, Alaska will no longer exist as we know it. Yes, that’s a blunt statement. It is however, a very true one. Declining oil production is the existential threat we are ignoring.

The silent majority cannot afford to ignore this threat. If Alaskans don’t speak up, households will be heavily burdened with taxes and an ever-dwindling PFD.

A statewide focused discussion about a responsible spending cap and more oil in the pipeline is critical. This is the first installment in a series of fierce polemics to address the latter: how increased TAPS production will help vanquish our dilemma.

Replanting old ground with untenable crops (high taxes and PFD cuts) is a field destined for a paltry harvest (a weak and damaged economy). Increasing the volume of oil is the necessary path forward.  Wake up and engage if you care about Alaska – and your wallet. 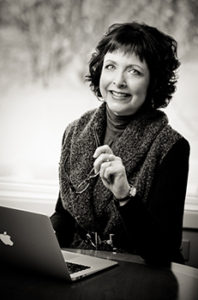 Senator Shelley Hughes is a 44-year Alaskan. She served in the Alaska House of Representatives from 2012-2016, and currently serves in the Alaska State Senate.

­­­­­­­­­Steven Cinelli is a 25-year Alaskan. He has worked in consulting engineering, spent ten years in the telecom industry, and retired from the oil industry in 2016. 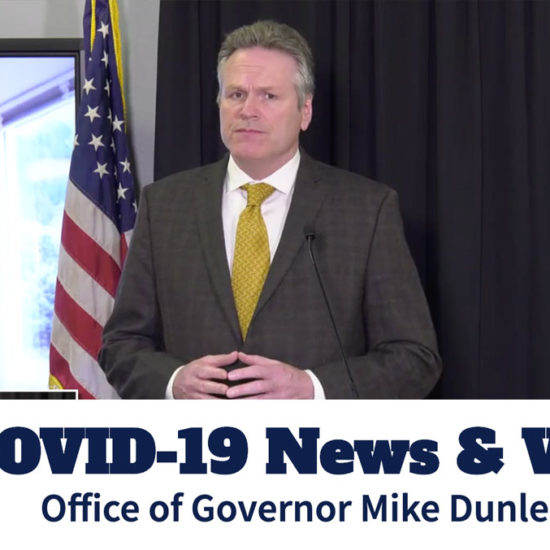