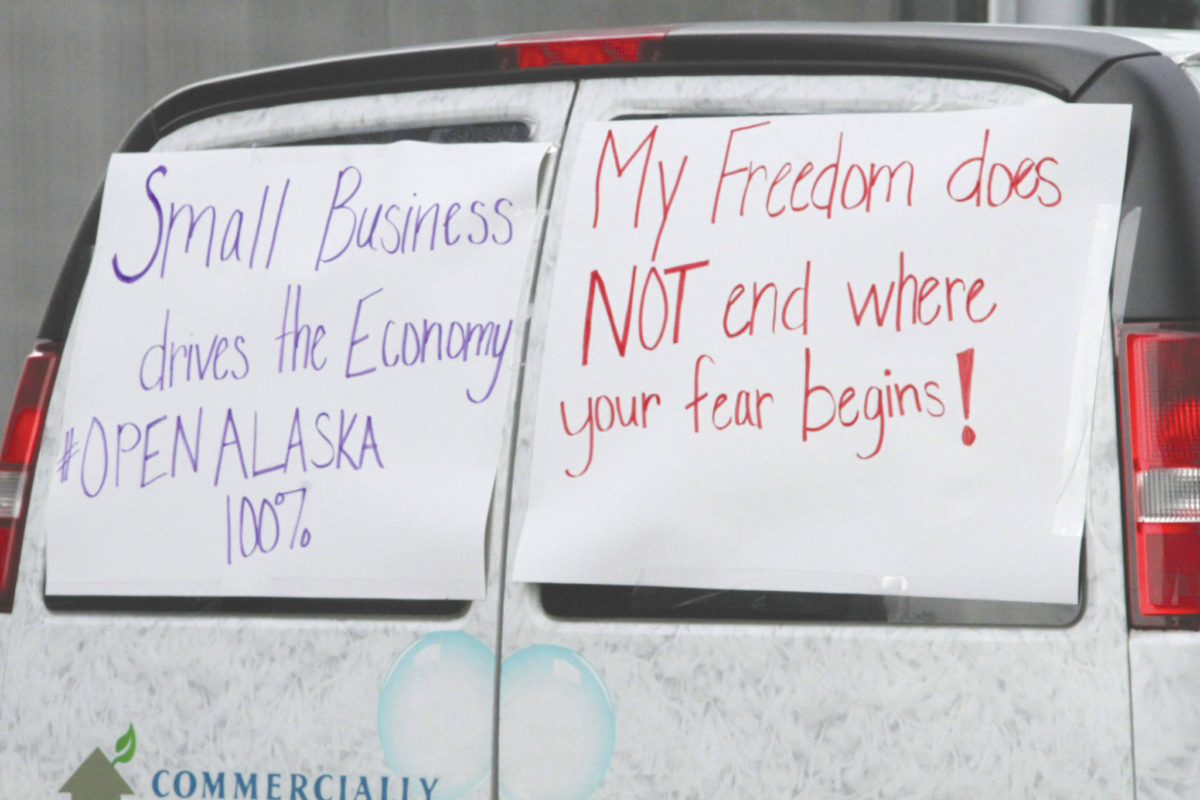 As we are drawing to a close of the current pandemic, what sort of legislation will be needed to lock in what we have learned and more importantly prevent future abuse of the citizenry following it?

I would suggest several things starting with a legislative approach to shutdown and stay at home orders.  This piece will concentrate on shutdown orders.  I’ll address the imposition of defacto house arrest without arrest, charging, trial, conviction or sentencing via stay at home / hunker down orders another day.

Here in Alaska, shutdown orders in Anchorage and from the State of Alaska (ANC and SoA) divided businesses into essential and non-essential categories.  If you were lucky enough to be essential, you continued to work and income continued to flow.  If not, you shut your doors at the order of either the mayor or governor.  The SoA order was backed with threat of a misdemeanor including jail time and up to a $1,000 fine.  The problem with a lockdown that was originally sold as a couple weeks long effort to protect the hospitals from getting overloaded and is now approaching its third month is the goalposts keep on moving regarding reopening the economy.

Precisely what in the US or SoA Constitution or the ANC Municipal Charter gives the executive the power to determine what business lives or dies?  When are constitutional rights suspended and under what conditions?  Better yet, when do we get them back?  The fact that there is a public health emergency does not suddenly confer control of all businesses locally or statewide to any executive.  If an executive can by the wave of a hand and/or signature on a piece of paper order you open or closed, that executive by definition owns your business.  Who or what conferred those property rights to that executive?

Here in ANC, we’ve seen Mayor Ethan Berkowitz use his closure order to go after bars and restaurants on March 16 who opposed his Alcohol Tax.  The timing was at best “convenient.”  They were summarily closed without any discussion or formal participation from or by the businesses so targeted.  As he orders a gradual reopening, there are questions that he is crafting his orders so as to take care of the restaurants he has partial ownership in before other restaurants.  Have no idea if he is doing this on purpose, as nobody the I know of publicly asked that question yet.  But the very possibility that this power could be abused in any way argues against its existence and current use here in Anchorage and the rest of Alaska.

In other states, the judiciary is finally getting involved.  The WI Supremes threw out the statewide closure order Wednesday.  Other courts are getting involved with outrageous closure cases.  In at least three states, governments summarily pulled business licenses of small business owners who are no longer able to remain closed without notice or legal process (notification, adjudication, conviction, and sentencing).  A judge in Dallas jailed a Dallas hairdresser for two days.

First is that the stay at home orders were all based on badly flawed models and wildly high predicted death rates due to the spread of the disease.  Other than the foolish (and ultimately murderous act of) introducing Wuhan Flu positive patients into nursing homes and long-term care facilities in several blue states, death rates have been comparable with previous bad flu seasons.  In this case, all we had to do was to take care of the most vulnerable – elderly in nursing homes and long-term care.  5 states did not issue stay at home orders at all and ended up with caseloads and deaths similar to Alaska which did.  Perhaps the shutdown was not the best way to proceed.

Second is that many blue state governors appear to be using the shutdowns as a vehicle to destroy political opposition, not unlike what we saw Ethan do here in Anchorage two months ago.  Paychecks during the last two months continue to be paid to every single public employee union member nationwide.  They typically (in the 90th percentile) vote democrat and support democrat campaigns.  On the other hand, the shutdowns generally closed the doors on the small business community.  This means that the political left goes into the upcoming election season fully armed with money.  The political right not so much.

The unfettered power available via this is simply too much to ignore, and it will be used early and often buy unscrupulous politicians in the years to come.  And as we’ve seen over the last couple of months, there are a lot of them who really, really like exercising that power.  Here in Alaska, Ethan Berkowitz appears to be the most obvious example.

Today, there is no penalty for any executive to issue a shutdown / stay at home order and extend it ad infinitum.  Perhaps there should be.

So, what does the legislature and assemblies need to do?

I see them with two options.  On the one hand, they can craft legislation specifically detailing which businesses are essential and which are not.  That legislation could go into excruciating detail and specify lengths of closures, under what conditions those closures are allowable, who gets economically destroyed and who does not.  Good luck getting any agreement on that. Worse, should this laundry list of essential businesses be created, I can think of no better way to ensure nobody ever does business on the non-essential list in this state again.

On the other hand, that legislation should reiterate the government’s responsibility to protect ALL Alaskans rather than selecting who wins and who loses, removing the ability of any executive at any level to issue a stay at home or closure orders.  We have a process at the state and local levels to close any business that becomes a bad actor.  That process appears to work well and should be retained.  Note that process is discrete, aimed at single businesses rather than entire swaths of the economy.

I would also include a financial penalty in the legislation.  If any shutdown / stay at home order harms the ability of any business to continue operations, that order should also equally apply to public employees working for the government.  If an executive shuts down paychecks for people outside the government, that shutdown then should also apply to his or her government – all of it.  And if the businesses are never made whole, neither then should the public employees.

Perhaps these small changes will nicely focus the minds of those who would dabble in the shutdown / stay at home world.  The Wuhan Flu will not be the last epidemic.  We need to make sure mistakes and abuses seen this time around are not made again. 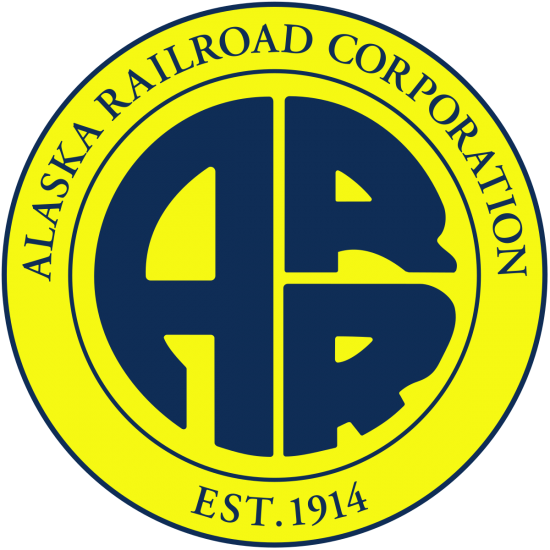