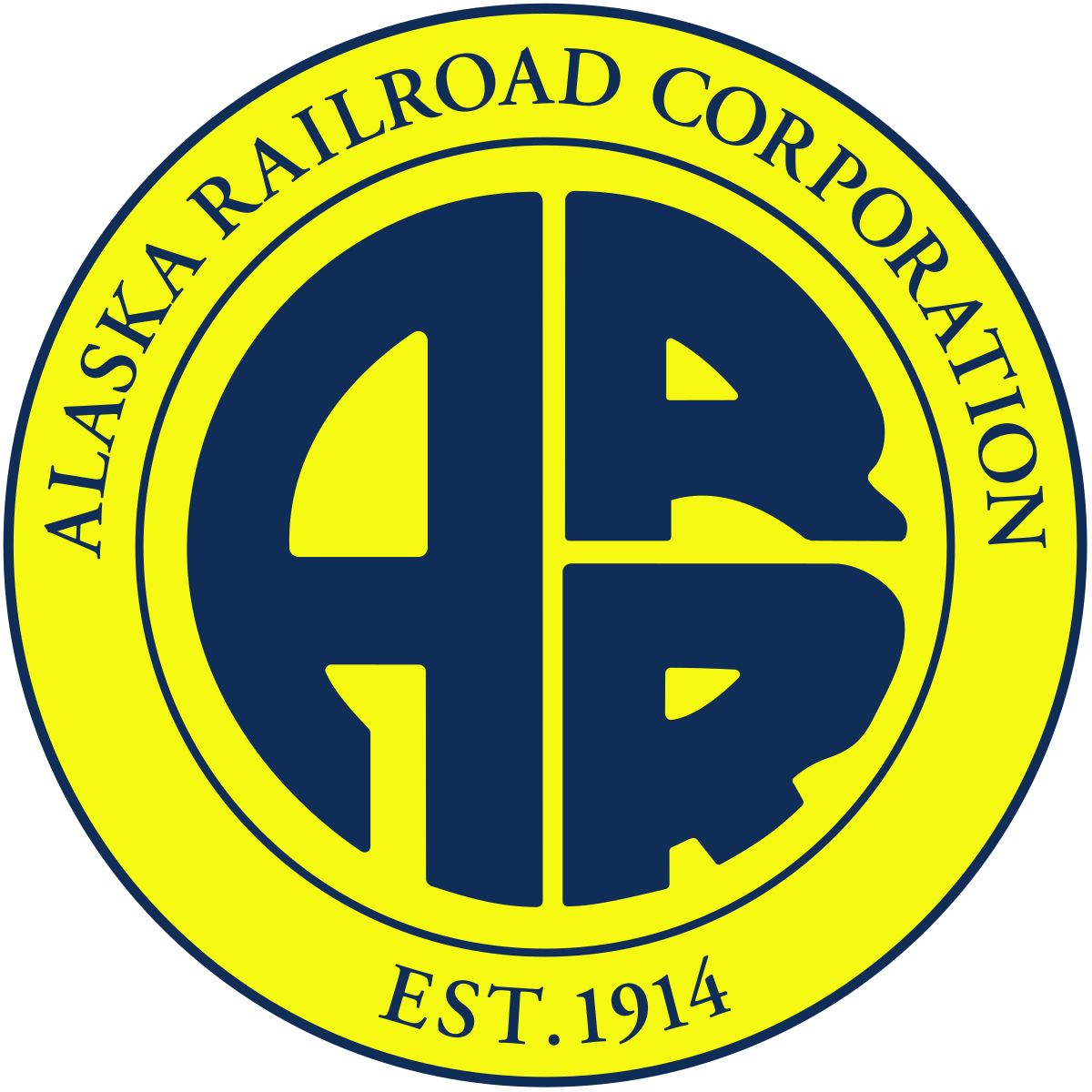 What do you call it when a state corporation who has been in a wet drill with property owners over right of way rights for decades decides to up the ante by taking the property owners to federal court?

Such is the case with the Alaska Railroad (AKRR) who today claims exclusive rights to the right of way along their tracks.  Local homeowners in Oceanview have been outraged by their high-handed claims of exclusive rights of way along the tracks for decades.  The legislature and congressional delegation has been involved with various pieces of legislation, all of which leadership of the AKRR has managed to either ignore to find a way around spirit and intent of the laws.

What is this all about?  Money.  The AKRR makes its money three ways – freight, passengers and real estate.  They have been under financial pressure for years and are demanding an exclusive use easement along their tracks that will allow them to charge rent and dictate allowed activities along those easements to individuals, companies and local governments along the entirety of those tracks from North Pole to Seward.  Here in Anchorage, the tracks back up against homes, businesses, and Municipality of Anchorage (MOA) properties.

Over the last decade or so, AKRR has gotten increasingly aggressive and predatory expanding their property footprint, always at the expense of their neighbors.  And as a state-sponsored entity, they use state resources to war against other property owners.  An opposition website called Alaskans: Railroaded by The Alaska Railroad is worth viewing for the homeowner’s, business owners, and local government perspective.

District 24 House Representative Tom McKay sent his June 4 Legislative update earlier this week.  It was quite the hair-raising report reprinted in its entirety with permission:

My father once told me that America was such a special place because we were able to own private property.  Unlike almost any other country, our right to privacy and to own our property made us special in the world.  The 2018 Alaska Republican Party Platform (Article 45) affirms the party’s support of private property rights, including the rights of owners to access their property.

In September 2020, the Flying Crown HOA, located in the Oceanview Precinct of my Legislative District 24, has been sued and taken to U.S. Federal Court by the Alaska Railroad Corporation (ARRC).  The dispute involves the right-of-way easement that the ARRC holds on each side of the rail tracks from Seward all the way to North Pole.  The arguments revolve around whether the ARRC possesses an “exclusive use easement” which would allow the corporation to charge rent and dictate activities in the easement to individuals, companies, municipalities, and so forth along the entire length of the railroad.

The ARRC ownership was passed from the U.S. government to the State of Alaska in 1983.  The ARRC obtains revenue from three basic sources: freight, passenger traffic, and real estate.  It is the real estate segment of the operation that is involved in this serious legal dispute.  As many know, the ARRC has, at times, had challenges to show profitability, and the ARRC management has naturally responded to those challenges by deploying aggressive campaigns to increase their revenues in the three areas mentioned above.

Unfortunately for private property owners who own homes and businesses along the railway in the easement area, this can place them at odds with the ARRC.  There have been bills introduced in the Alaska State Legislature to address this issue by limiting and defining the scope of the power that the ARRC holds over the easement fairway.  So far, none of these bills have been effective in solving the problem.  The latest bill to be introduced by a member of the House Majority Coalition is HB 108.

However, now that the matter is in Federal Court, legal counsel has advised my office that any action taken to influence a federal judge could be problematic.  There are also U.S. and Alaska constitutional conflict issues at play in this dispute.  The immediate urgent issue for the Flying Crown HOA is that they now are being forced to pay substantial legal fees from their own pockets to hold and defend their position in the Federal Court.  And even more surprising to me, the Municipality of Anchorage (MOA) has joined the FC-HOA in the suit, but for some reason I do not fully understand, cannot assist with the payment of legal costs.

It is possible that several homeowners who are my constituents in District 24, who claim they could be forced into bankruptcy by the legal costs created by this lawsuit, initiated by a state-owned corporation, the ARRC.  The FC-HOA is borderline desperate to seek relief to this situation from any where they can find it, including Congressman Don Young’s office, Alaska Governor Mike Dunleavy, the Alaska Department of Law, the Alaska Legislature, the MOA, and the many homeowners, businesses and municipalities that are situated in or adjacent to the railway easement.

And of course, politics is in play for some of these relationships.  For instance, our new Attorney General, Mr. Treg Taylor, had to recuse himself from the matter since he lives in the Oceanview precinct impacted by this issue.  As such, we wait for a Federal Judge to decide the fate of this matter, and quite possibly the fate of the FC-HOA.  From my position in the Legislature, I have asked the Governor in writing, to engage on the matter, in hopes of resolving it to the satisfaction of both parties.  The Governor appoints several members of the ARRC Board of Directors.  As many may know, former Anchorage Assemblyman Mr. Craig Campbell is the current Chairman of the ARRC Board.

As the new State Representative for District 24, I have a responsibility to speak out for my constituents, to ensure their voices are heard, and that their interests are being defended in our system of government.  I will continue to encourage other elected and government officials to engage on this issue and to find an equitable solution as possible.

If true, this is an outrage, one that had been poorly played by both the Governor and the Alaska Railroad.  It is something that could trigger political blowback sufficiently large to guarantee the election of the next democrat Alaskan governor and the destruction of the AKRR as an economic engine in this state.  Using state resources to go after homeowners in federal court is hardly a positive family value for putative conservatives on the Board of Directors who now own that action.

I would recommend the following immediate actions:

There is another side to this, I expect, and will publish any formal response from the AKRR.  But at this writing, it looks very, very ugly and completely unnecessary.  The Governor, Legislature and AKRR Board of Directors have some work to do.  Sooner would be better than later.

And for the reader, this has been festering and getting worse for many years.  There is enough to write a series of articles on the AKRR for the rest of the year, if not longer. 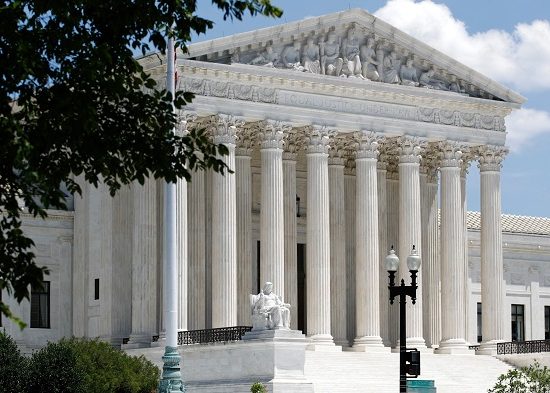 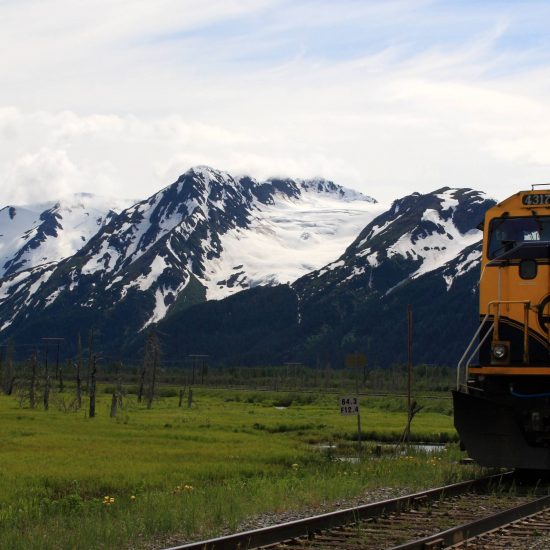 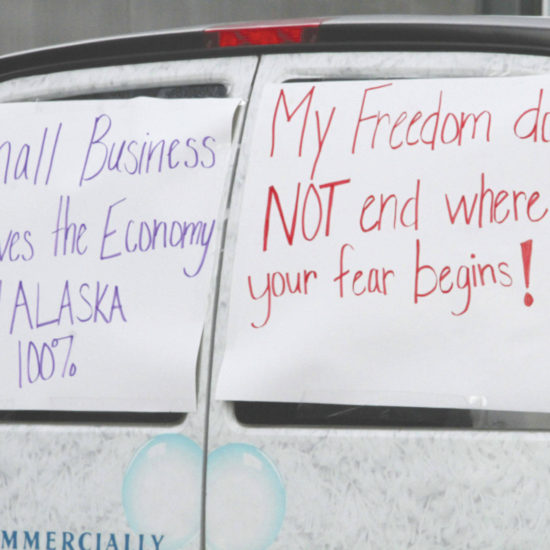