Forrest Dunbar and the Constitution 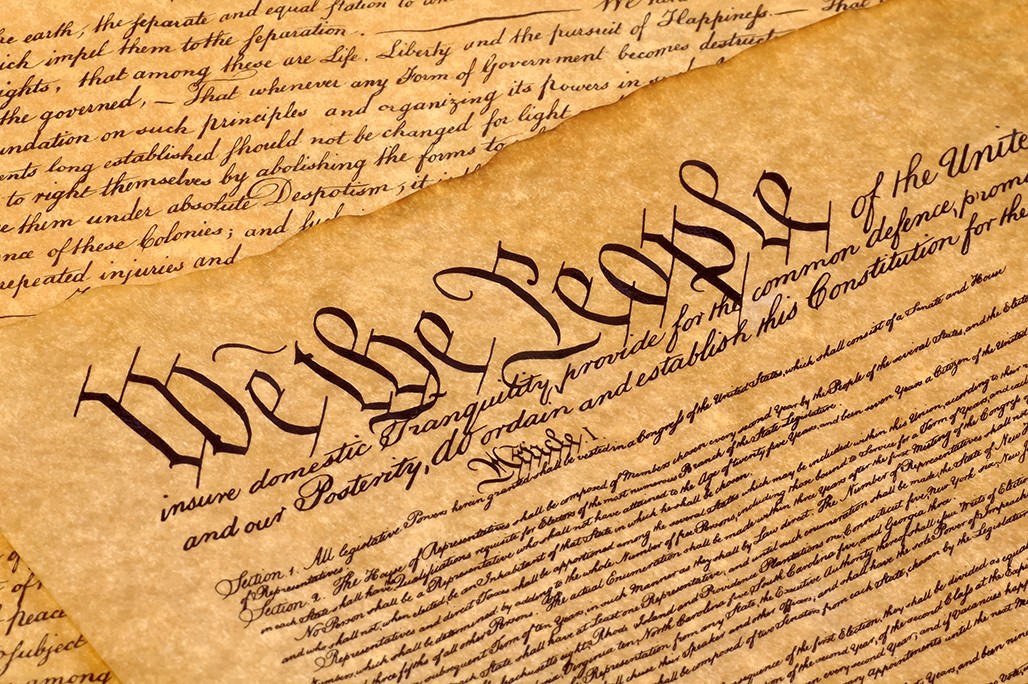 Every now and then you run across something that is sufficiently outrageous that it takes your breath away.  Such was Suzanne Downing’s piece on Anchorage Assembly member Forrest Dunbar running his mouth on the racism inherent in the US Constitution.

While it is not uncommon to see democrats pander on racial grounds, this one was particularly troubling.  Dunbar is quoted saying the following:

“What becomes inescapable when you read it is how shot through every portion of our constitutional law is with race when it comes to the three-fifths compromise, the way the Senate was apportioned in Congress, the Electoral College.”

That’s a lot to unpack, but it does serve to inform all of us of his viewpoint during his run for Mayor next year.  It also raises some troubling questions.

For example, there is the little problem of Oath of Office, the one that promises to preserve and defend the Constitution of the United States.  Dunbar has taken at least two of these, possibly four, one (to three) in the military, and one when he joined the Assembly.

The military Oath of Office says the following:

So why is this good democrat swearing to “support and defend” what he just called a racist document?  Three possibilities come to mind.  One is that he is simply pandering to the masses (most likely, as he is a democrat after all, and democrats come out of the womb pandering on race).  One is that he was lying about supporting and defending the Constitution, and never had any intention of doing anything of the kind.  Finally, it may be that he is a racist and likes working under what he has determined to be a racist document.  He certainly chose the right political party if that is true.

Any of these possibilities demonstrate quite nicely that he is not fit for office, either pandering to his fellow democrats by trashing something he swore an oath to support and defend, lying about that oath, or supporting the Constitution because he likes the racist provisions.  When can we expect his resignation both from the National Guard or the Assembly or both?

He also demonstrates his poor education on history.  While he refers to the Amar book on the Constitution, he blithely ignores both the Federalist and Anti Federalist.

He notes that the 3/5 Compromise is racist.  Is it?  Remember that the 3/5 Compromise was made to cut the power of the slaveholding states when the Constitution was ratified.  Had all slaves been counted on a 1:1 basis, those states would have dominated the newly formed Republic and New England would have seceded.  That compromise made it possible for the newly formed US to figure out how to move to a free society.  Sadly, it took 618,000 dead, three Constitutional Amendments, and Reconstruction to get from there to here, but progress was made.

He mentions the Electoral College as another example of race.  He ignores the fact that the Constitution is an agreement between the many states, as the states are the basic unit of governance in this union.  This is why Constitutional Amendments are ratified by states rather than national plebiscite.  Presidents are also elected by states and the vehicle for that is the Electoral college.  This is not racism at all.  Rather it is the fundamental structure of this Republic.

We are living through a time here in Anchorage with a Mayor who does not particularly like either the city or its citizens, but certainly enjoys his expansive emergency powers.  Dunbar as mayor would replace that with a guy who sees racism behind every blade of grass, every dandelion, every lamppost, and every tree.  He is essentially a hammer, seeing the entire world as nails.  Hardly an improvement.

If this is the best the democrats can do in this town, perhaps it is time for them to disband. 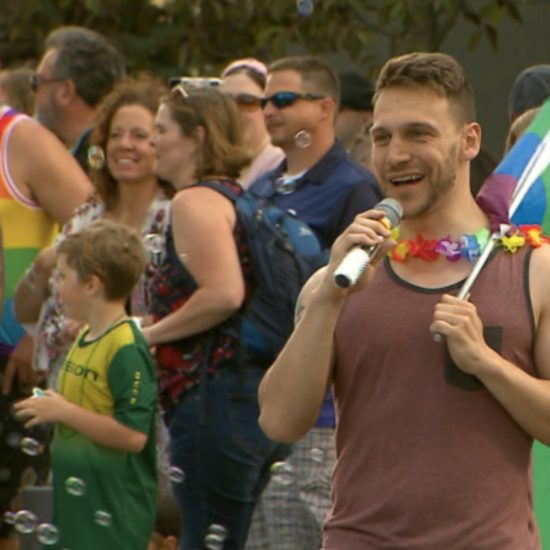