The Infrastructure Investment and Jobs Act recently passed by Congress will open massive funding doors resulting in a windfall for Alaska and our diverse economy.The list of projects and industry sectors benefiting from the prospective funding is exhaustive and profound. The Anchorage Daily News provided detailed coverage of where our state will receive massive funding. ADN’s article is worth a read to consider and absorb the magnitude of federal dollars soon arriving.

The talk in Washington DC is the 13 Republican congress members who supported the legislation may be targeted for their “insubordination” to the Republican House leadership according to a New York Times article. But before you hop onto the retribution bandwagon, keep in mind beyond Alaska’s sole Congressman, Don Young – who happened to be one of those 13 Republican supporters, his colleagues across the aisle, Dan Sullivan and Lisa Murkowski, also voted for the Infrastructure Act. Passage of the bill came in part from our federal congressional delegation trio’s three “Yea” votes.

This result reminds me of the days we celebrated deep friendship and collaboration between Senators Frank Murkowski and Ted Stevens, and Congressman Young. Their shared votes and cooperative efforts gave Alaskans hope.

If you read today’s headline on Anchorage Daily News, Senator Murkowski’s response is highlighted in an article. Lisa thinks the criticism of the Infrastructure bill is “petty.”  And I actually agree with her. I can’t help but tip my hat at her and Dan and Don for getting the job done, and not because of the leaderless vacuum in the White House, or because of any real diplomacy by Ms. Pelosi and Mr. Schumer, but because our delegation stepped up and ensured Alaska was taking care.

As a long-time businessman, mostly in the restaurant and bar industry, I’ve felt the gravity of fees and taxes, and regulations. As we inch slowly past the COVID pandemic, many of us – particularly business owners, still ache from the closures and mandates. Our employees and staff do, too. Remnants of those capricious rules still smolder today as we stay on guard and hold our ground to keep open and free of restrictions.

The infrastructure bill is a milestone. It’s also indicative of what’s possible when our policymakers confer and partner.

We don’t see this in the Anchorage Assembly. The Alaska Legislature remains in Majority-Minority gridlock that’s manifested into even further subdivisions of hard-right and hard-left to the point I actually look forward to some housecleaning with the reapportionment lines and incumbent pairings. A 4th Special Session with no results? #DoYourJob

Our lawmakers, business owners, and non-profit and civic leaders need to ramp up their cooperation game. Yes – maintain your ground on principles; hold firm to your faith and community sentiment; keep elected officials and our media professionals accountable.

But also give credit where it’s due and support rational-based team players.

As 2022 Primary and General Elections move closer, and Ranked Choice Voting becomes the new voting method for our state, I urge Alaskans to research candidates. Contact them and ask relevant questions. Then make sure – as you contour your litmus test on who to support, to add a checkmark by those who legitimately worked together and across the aisle (House/Senate and GOP/Democrat) to deliver on their campaign promises and for the betterment of our state and future generations.

Too many policymaking bodies in our state can’t get along with themselves or their executive (mayor/governor) counterparts to our suffering and detriment.

The less polarization and vitriol from political blog sites and pseudo-journalists, obnoxious social media-frenzied campaign staffers, and political party mouthpieces, the more room there will be for continued Infrastructure bills and an improved economy.

I’m a faith-based Republican conservative and I’m growing tired of the storm of anger. Results really do matter.

We can do better. The Infrastructure Investment and Jobs Act is a great start.

Frank Dahl has owned bars, restaurants, and lodges throughout Alaska and in the Lower 48 for over five decades including Blues Central at the Chef’s Inn. As founder of Anchorage CHARR and a former Director on Alaska CHARR’s Board, he has been active in hospitality and tourism industry policy development for years. He is a member of Rotary and recipient of an Alaska Legislative Citation for Public Service.

COP26: How the quest to become carbon neutral is destroying the West's development efforts while Alaska gets stuck in the crosshairs 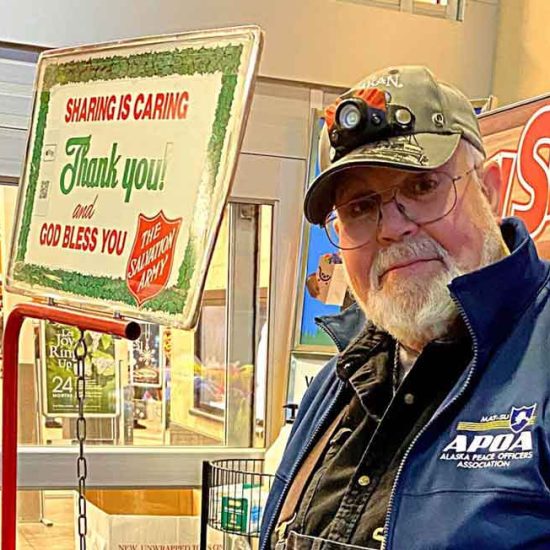 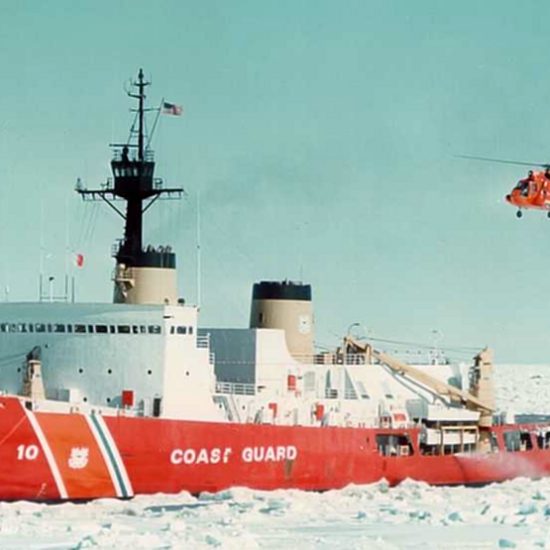 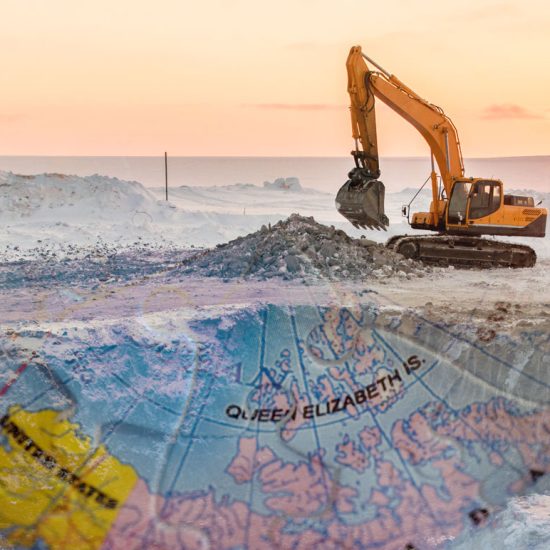 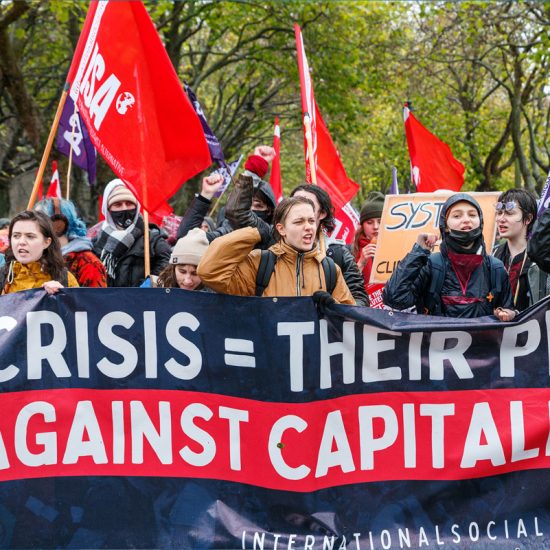 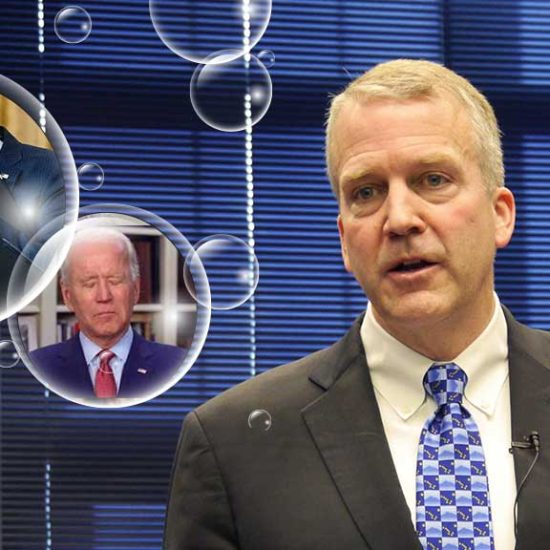