How Far South Will Alaska’s Budget Deficit Get Pushed?

The world is awash in oil, and the glut shows no signs of letting up.

In the past, slumps in the price of crude have prompted major producers like Saudi Arabia to cut back output in order to tighten supplies, thereby boosting prices. But as American and Canadian producers have expanded production, Middle East producers continue to pump, hoping the crash in prices will push higher-cost North American producers out of business.

So far, the strategy seems to be backfiring.

“Basically their intent was to drown us (in oil), but they’ve not got that done,” Continental Resources CEO Harold Hamm told CNBC on Tuesday. “It’s been a monumental mistake for them — I might add, a trillion-dollar mistake.”

Crude oil prices leveled off at about $32 per barrel on Tuesday, after falling close to a 12-year low.

120-Day Session Would Be Budget Efficient 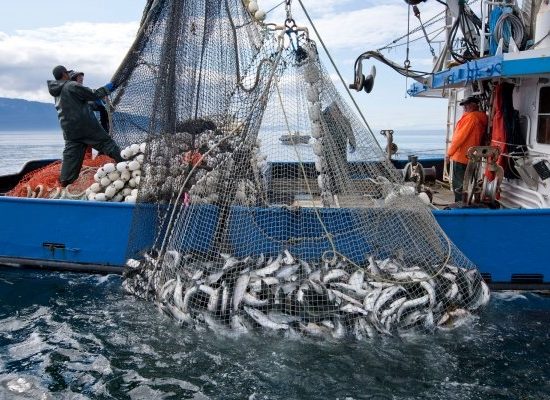 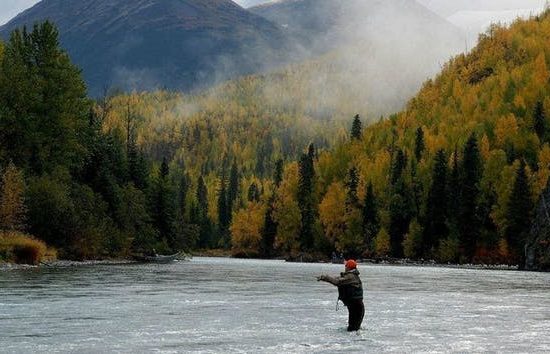