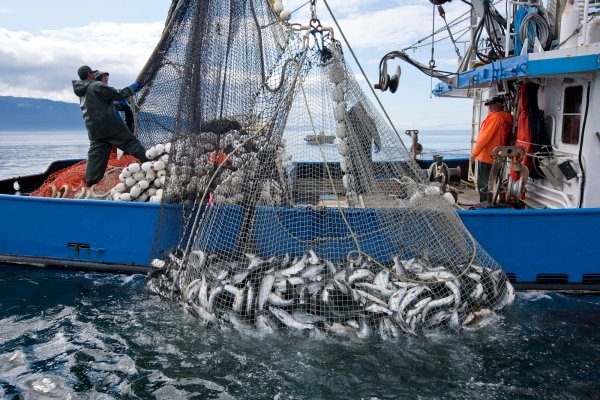 There were a few more interesting things that fell out of my analysis of the 2018 lists of sport fish licenses, personal use (dipnet) permits, and commercial fishing permits.

While my goal was to get an idea of how many of each there were in each legislative district, a look at gross numbers is instructive.  For instance, the State of Alaska reports 457,662 total sport fish licenses in various forms held in 2018.  Of those, only 169,268 were held by Alaskans.  This means that 288,394 were held by visitors, and for every single sport fish license held by Alaskans, 1.7 tourist licenses were sold.  Conclusion?  When someone tells you that sport fishing for tourists is not important in this state, they are lying to you.

How to maximize this growing industry? Simple.  When the tourist season starts, rivers, streams and other bodies of water onshore and offshore statewide need to be teeming with fish, and those fish need to be available through the entire season.

I may have been overly harsh on Chuck Kopp (R, Dist 24), accusing him of using his office to support his business.  To be fair, every single other legislator in commfish-heavy parts of the state could be accused of doing similar things, using their office to support commercial fishermen in their districts at the cost of support for other user groups.  This was particularly true in SE, the Kenai, Western AK, and for some odd reason, the North Slope / Arctic region.

A breakdown of various regions is instructive.

What to make of all this?  First, a caveat:  There is no reason any of these groups can’t hold permits or licenses from another group.  Indeed, dipnet permits require an active fishing license.  OTOH, commercial fishermen are unlikely to dipnet.

If we are doing this for political purposes, we need to identify political risk in votes to support commercial fishing over the other user groups.  For this breakdown, I will use any victory in the last election 2018 primary or general for House members, 2018 or 2016 for state senators.  I will artificially select anything under 1,000 votes as a potential risk.

So, who is at risk?  Data is all from Ballotpedia Alaska House and Alaska Senate.  I did not include those who ran unopposed in the primary.

From this analysis, I put roughly a third of the legislators who voted in support of commercial fishing over the interests of sportfish and dipnet people in their respective districts at risk by their actions last session.  Perhaps it is time to remind them of the error of their ways.

Final thought is this.  At the height of its operation roughly 1990, commercial logging in Alaska (primarily Southeast) employed around 4,600 people.  That part of the state economy was intentionally shut down by the actions of environmentalists, people in the tourist industry who didn’t like looking at clear-cut logging tracts, commercial and sport fishermen, all orchestrated by the Clinton administration.  Today, employment in that sector is less than a tenth of what it used to be, with commensurate damage to the overall economy in Southeast.

And they are at it again with opposition to Pebble and other mines in the interior.

We in this state have a history of using the heavy hand of government rather than the intelligent workings of the marketplace to shut down whole industries competing for resources.  And the factual basis of various charges made matters little in those discussions.  Commercial fishing has been in the middle of most of these, almost exclusively on the side of the heavy hand, which will be their undoing.

My prediction is that a time will come, sooner rather than later, where care and feeding of the tourist industry here in Alaska will require (demand?) more fish in our streams than commfish will be able (or willing) to allow and still operate a viable business.  The obvious solution to this would be to embrace the new world of onshore and offshore fish farming.  Do it early, make a controlled transition, slowly and systematically remove the commercial nets from Alaskan waters and everyone will be happy.  Dig your heels in and fight it tooth and nail (which I expect), and it will only be a matter of time before that fast-moving freight train runs you and your business down.

The heavy hand of government will turn against commercial fishermen, and due to their past support (even demands) for those heavy-handed actions in Southeast, Copper River, Cook Inlet, Bristol Bay and elsewhere, nobody will care.  Why?  Partly because there are simply not enough of them to matter.  Partly because of their use of their political clout to gain exclusive access to what is a shared resource.  As a result, they have completely alienated those of us who would otherwise be friends and supporters.  They will have sown the wind and will reap the whirlwind.  And they will have nobody to blame but themselves. 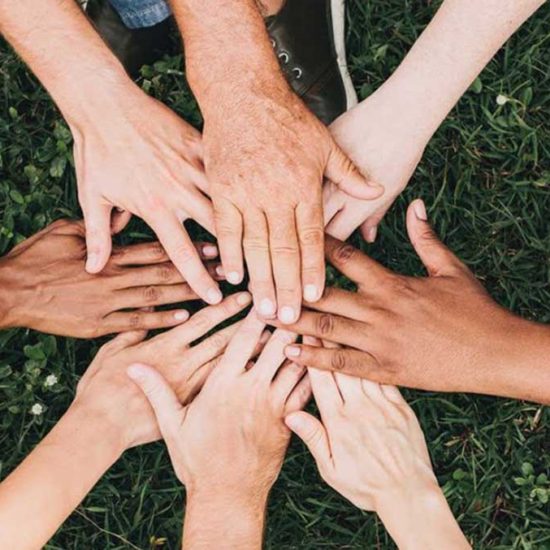 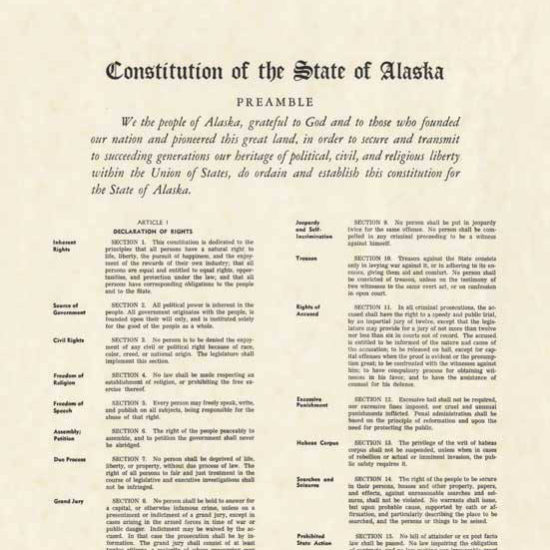