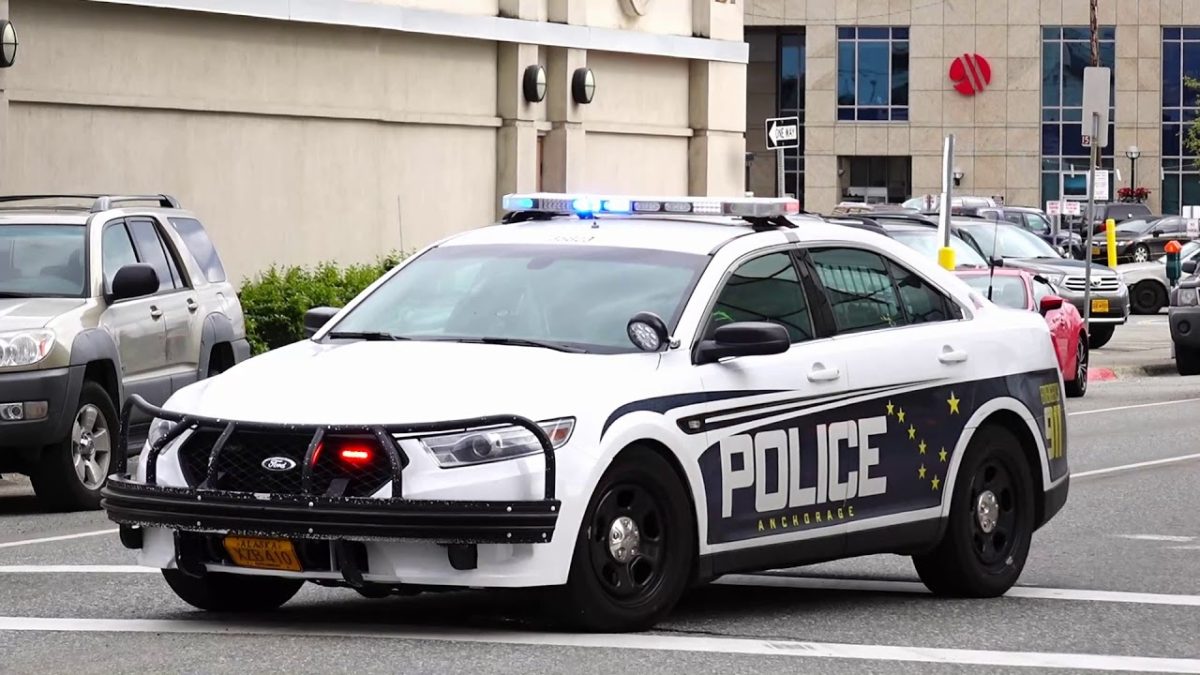 Interesting what goes on when the wheels of local government grind on and nobody pays attention.  In his October 2019 State of the City address, Mayor Berkowitz started laying the foundation of a police force of 600 – 700 officers.  It was originally reported by KTVA on Oct 21, 2019 and the Anchorage Press in Dec 2019.  Neither publication picked up on the story as a particularly Big Deal.

Mayor Berkowitz reprised this call in his speech to the AEDC luncheon on 1/29/20.  It was that speech that got my attention.

While it is unclear if Ethan is talking total employment in APD, or beat cops for his 600 – 700 goal, we can make some estimates.  If the total is 600 employees, we are already there.  Bulk that up to 700, and we instantly add another $27 million to the Muni’s budget.  If Ethan is talking about 700 sworn officers, that increase is a whopping $91 million with a total force just over 1,000 people, as there are around 2.3 officers for every support staff position at APD.  Who pays for this?  Hint:  You and I do.

The basic question is:   Why does a city the size of Anchorage need 700 cops, nearly twice what Mayor Sullivan employed, all proud union members, at a time when the crime rate is high and little to no credible effort has been made to address that crime rate or the homeless population perpetrating it?  Precisely what are these new guys being hired to do, as there seems to be little interest in controlling the drug use and crime other than pander to the perps?

Before we begin speculating, we need to at least point out a couple numbers.  In terms of equivalent numbers, Lincoln, NE currently has 353 officers, another 84 at LSO for a total of 437 all serving a total population of 317,000 people in the county, a community similar in size to Anchorage.

The problem is not how many cops you have.  Rather, it is how they are used.  Conservatively governed locales like Lincoln typically need fewer police, progressive locales like Minneapolis – St Paul typically need many, many more.  And that is the problem.  Happily (for the left), police here in Anchorage are unionized, and typically support democrat candidates, as they’ve done for many, many years.  No wonder the Mayor and Assembly support more cops, regardless of the costs, as this is an easy way to grow their donor base while pretending to support basic law and order.

The Mayor may be basing his goal on an analysis done by Steven Melo in 2018 that generally supports the notion that more cops equal less crime.  Unfortunately, his cost benefit analysis and conclusions are highly dependent on entry variables and where you draw the starting line (think long-time Blue cities like Detroit, Baltimore, Newark, or new ones like LA, SF, Portland and Seattle).  While the overall analysis supports more cops equaling less crime, it is not applicable to Anchorage.  Worse, neither the Mayor nor the Chief of Police have made a credible case that more cops equal less crime in this town.

Why is this?  I would think it is how the new cops hired over Mayor Berkowitz’ tenure in office have been used.  Are there fewer homeless camps?  No.  Fail Berkowitz.  Are there fewer vehicle thefts?  Marginally.  Fail Berkowitz, though the number of stolen vehicles was radically up for a few years and then decreased for the last 18 months as the ringleaders were apprehended.  Murder rate?  Fail Berkowitz.  Burglaries?  Fail Berkowitz.  How about drug use?  Unknown, as the Mayor views the homeless problem caused by drug use, mental illness, and alcoholism as a problem to be solved by building new low-cost housing, turning over public lands to the homeless for living space, and as an excuse for additional spending funded by a brand spanking new increase in the alcohol tax.

There is nothing to support the notion that more police equal less crime here in Anchorage.  Problem is that there is a LOT to suggest that more cops will be turned into predatory law enforcement aimed at the law-abiding citizenry with the intent on writing tickets to pay for their salaries and benefits as the years go by, much like what democrat City Fathers did in Ferguson, MO.

When you double the number of active duty cops in Anchorage and don’t have enough money to pay for them, there will be an irresistible urge to use them as tax collectors via ticket writing, something we are already seeing with the scofflaw program.  And it will be that predatory, rapacious ticket writing effort that will undermine and quickly destroy respect for Law and Order here in Anchorage for decades to come.  It is that path that Mayor Berkowitz and his Assembly are now traveling. 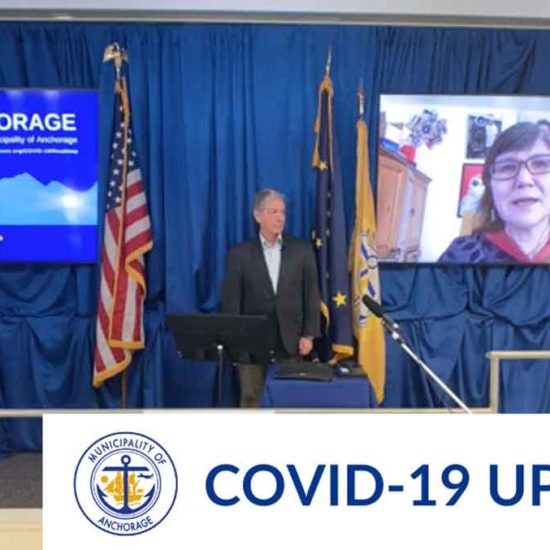 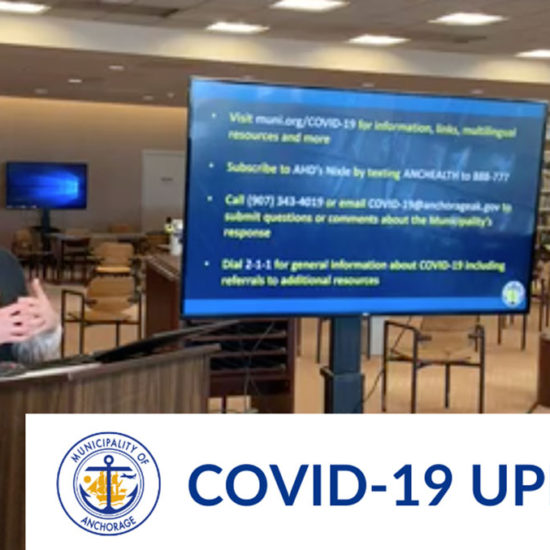 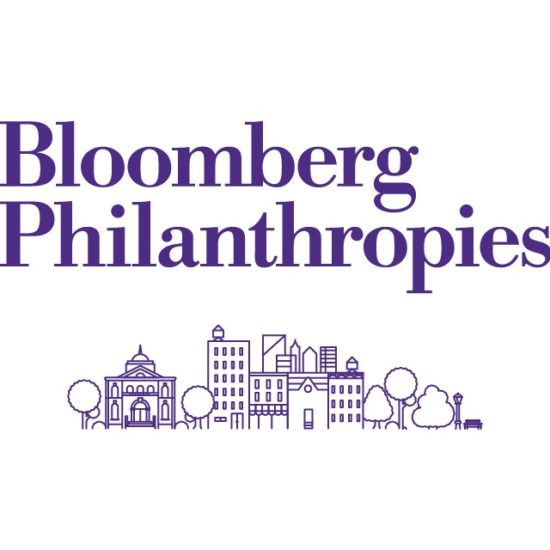