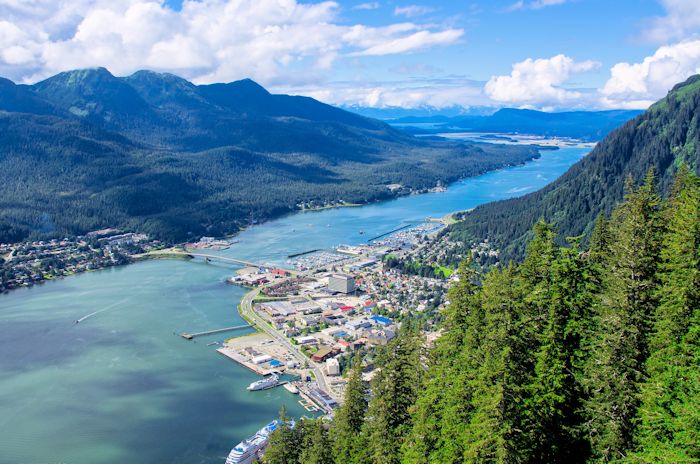 I made a Pilgrimage to Juneau for a few days in early February, conducting some business with the legislature, visiting some acquaintance and making the rounds of the offices.  This is the fourth trip in perhaps 7 years, and I noticed some changes.

In previous years, the halls of the Capital building were busy, with lots of people in motion – constituents, lobbyists, staffers and legislators.  This year, the halls were very quiet.  Why so?  After all, they are handling more money than they did in previous years.

I think I was seeing the impact of bench removal from the halls in 2016.   The benches were mainly on the second floor, between the entrances to the House and Senate chambers.  Over the years, they turned into front-row seating for visitors to the legislature and what the ADN described as “… a platform for influence peddling.”  Remove the benches, and apparently you do the same thing to the traffic.  These benches have disappeared a time or two over the years and usually came back.  But this time around, they are well into their fourth year of being gone.

Rationale for their removal was to decrease congestion and possible security risks, which sounds more like an excuse than a reason.  Either way, this change certainly has quieted things down in the Capital building.

The second thing that came to mind during the visit were lobbyists.  These guys (and gals) are generally pointed out as being one of the reasons that politics in this state (and other places) is awful.  I reject that worldview, as we all have the right to lobby our elected officials.  Should someone or some group of someones think they can get better access via a lobbyist, so much the better.

Given the access that is their business stock in trade, the State of Alaska requires registration and reporting from them.  And everyone who is in this business generally does so, as the penalties are quite expensive.

Clearly, the unlicensed businesses are at some risk.  I wonder who checks the business licensing status for the lobbyists?