Lora contends there is an effort afoot to silence her pursuit of transparency and scrutiny of government mandates and imposed protocols.

Following yesterday’s 17-1 vote in the Alaska State Senate to remove Eagle River-Chugiak State Senator Lora Reinbold from her Senate Judiciary Committee chairmanship, Reinbold was a guest on the Tom Anderson Show this morning on KVNT 1020 AM and 92.5 FM to discuss her removal and why she believed it happened.

Senator Reinbold labeled the vote as “very unfortunate” and explained there was no “legitimate reason” to remove her from the Judiciary Committee leadership position, defining it a grasp by her colleagues over “the most frivolous, ridiculous things.”

Beyond her Senate colleagues, Reinbold was in Alaska Governor Mike Dunleavy’s crosshairs on February 18th of this year when he sent her a letter conveying his disappointment. reference adn

Reinbold rejected both the Senate’s interpretation of her actions and the Governor’s condemnation during the interview with Anderson. She contends there is an effort afoot to silence her pursuit of transparency and scrutiny of government mandates and imposed protocols.

Reinbold referenced Governor Dunleavy’s House Bill 76 “Disaster Declaration” and an amendment by Mat-Su Senator David Wilson, she said was made “to allow the commissioner of Health & Social Services to declare the disaster and to do no-bid procurement, and to have control over all the vaccines and therapeutics for the mRNA; they stripped out the informed-consent language and the ability to opt-out…”

When asked about the role of government during a pandemic, Reinbold responded “Definitely the government is using this and exploiting COVID to cross constitutional boundary lines and civil liberties, and that’s what I called out way back when I started ‘Constitutional Freedom Fighters’ way back last April, and recognized that the Administration, the executive branch, was crossing boundaries with all their mandates…”. She added the current statewide mask mandate in State (of Alaska) buildings is outrageous, and the Senate President Peter Micciche “harasses” her “continually” to ensure she wears her mask in the State Capitol.

On the process of Legislative Council policy and revisions, Reinbold explained that she believes only a core group of lawmakers are controlling the legislative policy (Senator President Pete Micciche, Senator Gary Stevens, Representative Bryce Edgmon, and Speaker Louise Stutes), and her efforts to change the rules are to no avail. “I’ve tried and tried and tried. They will not meet and address these issues. I got called out of order every time I tried to address these issues. And Shelley’s (Majority Leader Shelley Hughes) putting false blame, and she’s not standing up for what her district wants – which I believe, is not mask tyranny. Shelley is very, very frustrating. She’s grasping at straws; she threatens there’s going to be more steps if I don’t comply – basically they’re trying to silence me.”

Reinbold explained that if a person wants to wear a mask or receive a vaccination, she wouldn’t oppose them and believe it’s their personal decision. She added she’s not an anti-vaccination proponent.

When Anderson praised Governor Dunleavy for opening up vaccinations to all Alaskans including travelers at the airport and asked if she, too, deemed that a great next-step in mitigating COVID-19, Reinbold responded, “You know, I don’t think he’s a medical doctor and he’s out of his lane. No, I’m not thrilled about that. I’m just not.”

Listen to the full interview here 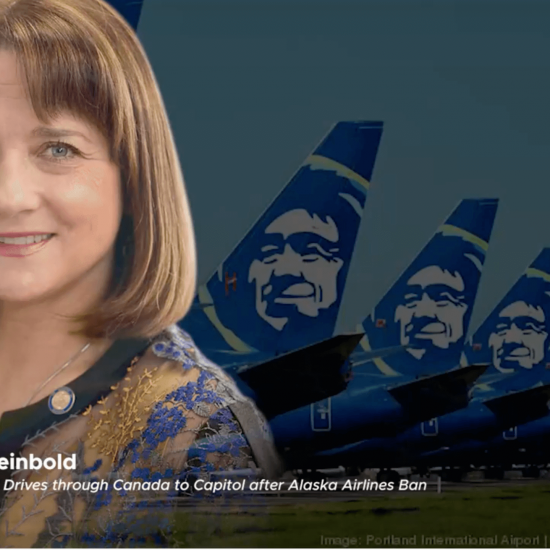 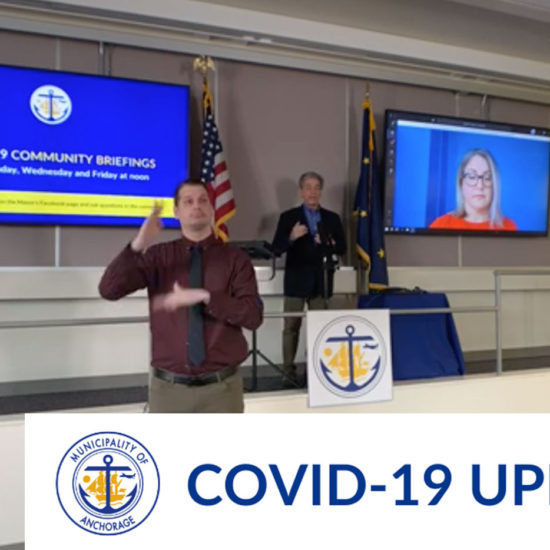 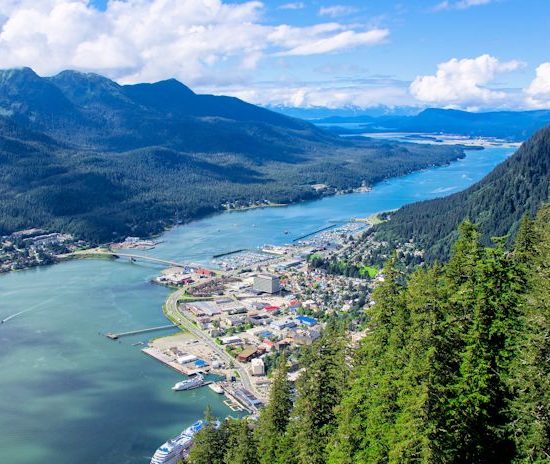