This has been a busy last month with widespread closures of schools, sports leagues at all levels, large public meetings, bars and restaurants.  All of these were done on essentially sanitation grounds, enforcing what the Centers for Disease Control and Prevention (CDC) describe as social distancing to prevent the spread of the Wuhan virus.

The Anchorage Fire Department got into the act late last weekend closing its fire stations to the general public after three staff members were self-isolating with symptoms of Wuhan.  This is all good stuff, all based in concern for public safety, all intended to halt the spread of the disease here in Alaska.

But are we doing all we can to control the spread of the disease?

I would suggest not quite everything, as we still have the ban on single use plastic bags in place.  And this is where the Anchorage Firefighters Union comes in.

Single use plastic bags were banned here in Anchorage last year.  Over half the Assembly that passed the ban is up for reelection, including one Suzanne LaFrance, from South Anchorage / Hillside.  The Anchorage Firefighters Union has been running radio ads in support of her since at least the first of the month.

One of the arguments against the ban was concern for sanitation.  This concern was thoroughly described and discussed by City Journal last week.  Basically, reusable shopping bags become a vector for disease transmittal from home to shop to home to other people.  Now that the world has changed and sanitation is at the forefront of all lifestyle decisions, perhaps it is time to reconsider the ban here in Anchorage.

I e-mailed my Assembly members, John Weddleton and Suzanne LaFrance with that question.  Weddleton responded that while there might be some merit for reconsideration, he thought the ban was working well.  He never once discussed the newfound concern for sanitation.  And from Suzanne, I got crickets, no response at all.

Not only do they reject the suggestion, but they both by action and inaction refuse to even have the public discussion.

Suzanne LaFrance was elected in 2017 and has done her best Chancey Gardiner (Being There) routine while on the Assembly.  She does little preparation.  Adds little to the discussion.  And is simply a reliable vote for the current majority, a majority the Police and Fire unions worked very hard to put into office.  She was even helped by a last-minute whispering campaign aimed at her 2017 opponent Al Fogle accusing him of being a gay guy.  Nice.

So, we have the Anchorage Firefighters Union supporting a woman who is little more than a placeholder, a reliable pro-union vote, whose actions and inaction have made us here in Anchorage just a little less safe.  These are the same guys who just shut down all public access to their fire stations on public safety and sanitation (Wuhan) grounds.  Anyone else see the logical disconnect there?

Anchorage Firefighters and Police are individually fine people who do dangerous work and are well compensated for that work.  But their collective political choices as demonstrated by their unions backing every single democrat on the ballot for the last decade have made our lives just a little bit less safe each and every day here in Anchorage.  And the Anchorage Firefighters Union is back at it again doing that with their support for Suzanne LaFrance.

Someone ought to ask them why. 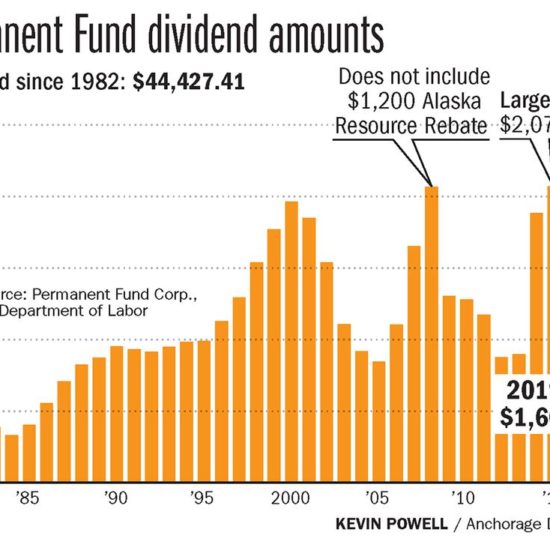 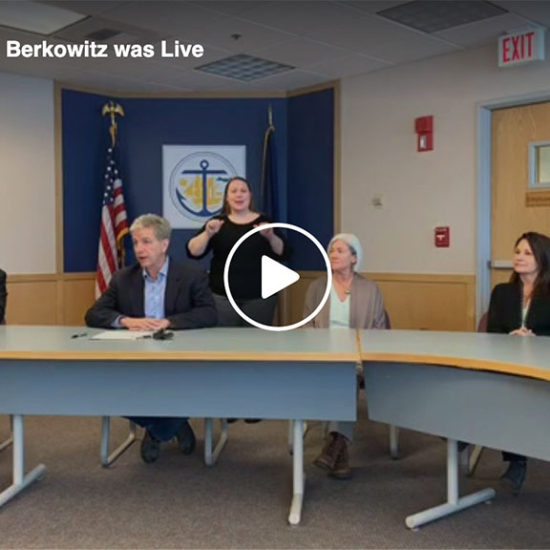 Mayor of Anchorage – PROCLAMATION OF EMERGENCY “HUNKER DOWN” ORDER 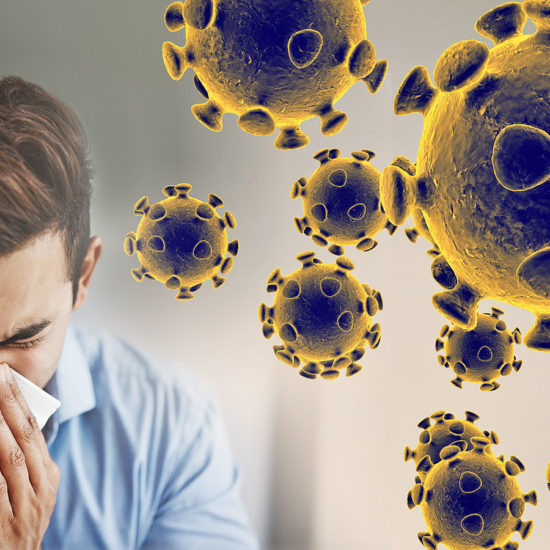 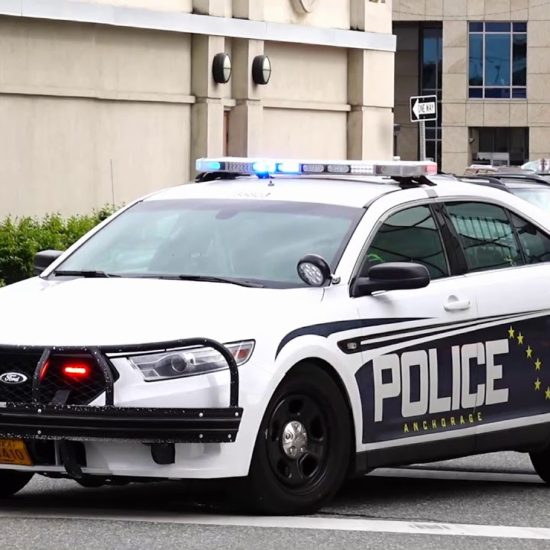 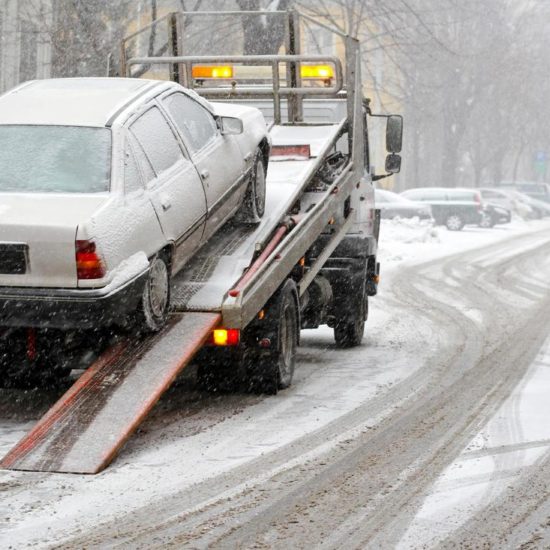 The Return of the Anchorage Scofflaw