Free money is a persuasion concept whereby someone looks around and grabs an issue or position that everyone else is ignoring or actively refuses to touch.  The first person who grabs the free money, the issue, then owns that issue.  Anyone who follows can do little more than a “me too” in support or opposition.

President Trump is one of the best at this.  Two examples of issues he grabbed are immigration and the wall on the Mexican border.  Nobody in Washington DC wanted to touch either.  The problem is that the general public thought it was important.  He grabbed them.  And those issues got him elected.

We have a bit of free money here in Alaska, issues lying around for any enterprising legislative challenger or incumbent to grab.  A few of these issues include local bans on single-use plastic shopping bags, vote by mail, dates of local elections, and diversification of the economy following the Wuhan Flu lockdown.

I’ll concentrate on the plastic bag ban for the remainder of this piece, though the other issues continue to be available for a suitably creative candidate or incumbent.

The Anchorage single use plastic bag ban went into effect Sept 15.  It was passed with much fanfare about cleaning up the environment and decreasing our footprint, essentially environmental virtue signaling.  Arguments and concerns based on sanitation were either dismissed out of hand or ignored.  The ban was also passed in several other Alaskan communities.  Nationwide, it was the Next Big Thing in the environmental movement, sweeping from state to state.

But a funny thing happened on our way to environmental Nirvana with reusable shopping bags mandated.  Sanitation became the became paramount concern.  And state by state, bans on single use plastic bags were either repealed outright or temporarily suspended as state and local governments determined that reusable shopping bags were now disease transmission vectors.  Even San Francisco, whose ban has been in place for 13 solid years repealed their ban outright a couple weeks ago.

What about Anchorage?  For my part, conversations with three Assembly members got nowhere.  The closest anyone came to even acknowledge that the world had changed was an observation that in his opinion the ban was working well.  No interest in reversing the ban whatsoever.

For his part, Mayor Berkowitz at least considered the change in the world and suspended enforcement of the 10-cent fee for paper shopping bags imposed to change our behavior on March 25.  Little more than a week later, he quietly suspended the ban on single use plastic bags, warning that the suspension was temporary at best.  Given that the vast majority of reusable plastic bags are manufactured in Asia, many of them in China, it remains to be seen how temporary that suspension actually will be.  Local stores have banned reusable shopping bags over the last six weeks.  The JBER commissary has banned them for at least a month.

Here’s where the free money comes in for an enterprising candidate or incumbent.  They could propose legislation to remove the ability to ban single use plastics by any state, local or other governmental entity.  Propose the legislation.  Give choice back to shoppers to embrace safety and sanitation or do something else.

The first candidate or incumbent who proposes this legislation will trigger a firestorm from the greens in response.  The answer ought to be some version of “scoreboard” used in sports arguments when the final score ends the discussion.  “Scoreboard” in this context is sanitation, with a gentle follow-on question about why did we shut down the entire state for six solid weeks to contain a disease on one hand and insist on reusable shopping bags that can transmit the same disease on the other? 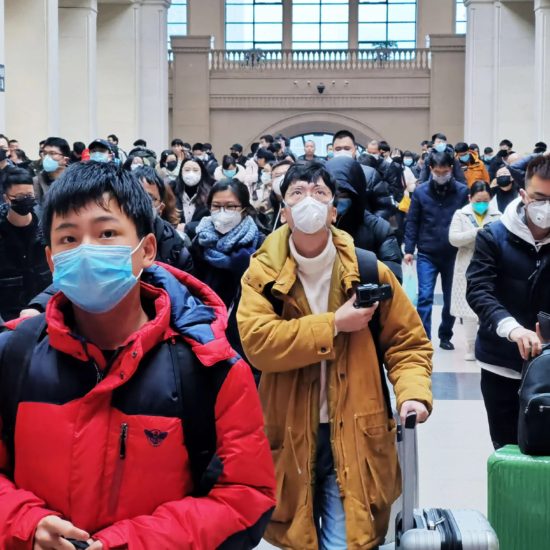