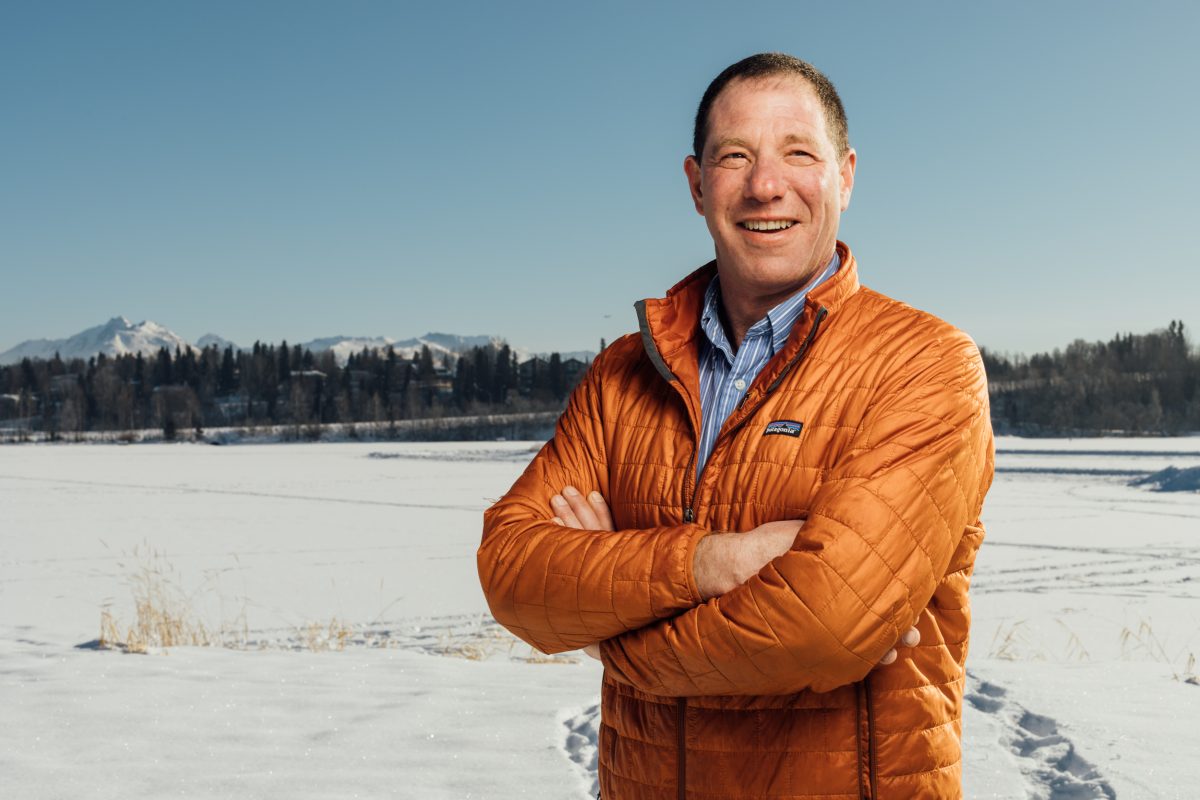 With apologies to the sadly departed Laugh-In star, Alan Sues, Alaska’s latest participant in our bi-annual political independent runs for office Kabuki Theater is self-styled independent candidate for US Senate Doctor Al Gross.  Gross is an orthopedic surgeon, who won the Alaska Democrat Party Primary Tuesday night.  Some independent, that.

We here in Alaska have recent experience with self-styled indys.  Both Dan Ortiz (Dist 36) and House Speaker Bryce Edgmon (Dist 37) are self-identified independents in the Alaska House.  Edgmon, a long-time democrat switched party affiliation to indy just in time for the House organization festivities in 2019.  In the US Senate, there are also a pair of independents, Angus King of Maine and Bernie Sanders of Vermont.  Like the pair of independent Alaska House members, these two US Senators also organized with democrats.  For years, democrats, particularly union connected democrats have filed as indys in legislative races running against Republicans.  Even Bill Walker ran as an indy, though governed as a democrat.

Now we have Doctor Al, running furiously for US Senate promising to be an independent if elected.  He was a democrat who decided not to be one anymore.  He has promised to caucus with Chuck Schumer if elected.

At a more basic level, why should we believe anyone who pretends to be something he clearly is not?

Over the course of the last week, Doctor Al has run a barrage of ads mostly taking incumbent US Senator Dan Sullivan to task for high drug prices, painting a dire picture of collusion with the drug companies in return for campaign cash.  Gasp!  Horrors!  The humanity of it all!!!  Of course, Doctor Al doesn’t say a word about how an independent managed to get their hands on a war chest of sufficient size to fund this sort of early campaign ad barrage.

Instead he wants to prattle on about prescription drugs manufactured in China.  Cute, but Overcome by Events, with the Wuhan Flu being the biggest public health crisis out there, one he doesn’t seem interested in talking about.  Why is that?

Final point.  One of the things I despise is professional people insisting we use their professional rank when we address them.  This year we have in Alaska a couple of these, Dr. Liz Snyder, democrat candidate for Alaska House District 27 and Dr Al Gross, for US Senate.  Snyder’s PhD is in soil and water science.  Gross’s is an MD.  Even Joe Biden’s wife, Jill who sports a PhD in Education insists on being referred to as Doctor.

But there are other people out there who sport various ranks in other public worlds.  For instance, Doctor Al’s opponent, Dan Sullivan is a Colonel in the USMC Reserves.  Anyone using that rank when describing him?  Nobody that I know of.  But if we are now in the business of being required to use honorifics every single time we refer to a democrat, perhaps every time someone refers to Al Gross as Doctor, they should also refer to Dan Sullivan as Colonel if for no other reason than equal treatment.

The touchstone in all of this is to never, ever believe anyone who claims to be a political indy these days, especially when they appear to have their hot little hands on dump trucks full of early campaign cash, something that requires either self-funding, party affiliation or close personal connections to some very wealthy person or entity to obtain.  Gross is not telling us any of that.  Don’t expect him to do so either until the last possible minute. 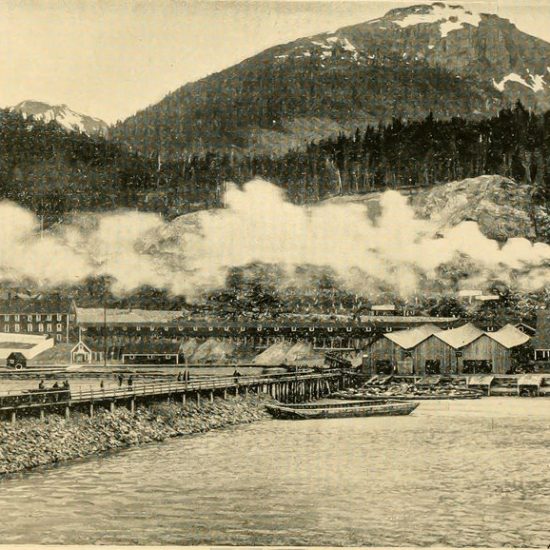