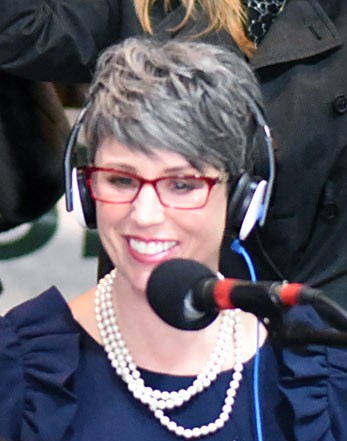 Former House Speaker Mike Chenault warned Republicans to stay away from the sausage making exercise that passes for legislative organization discussions.  Reason?  If you get involved, you own the final product and the stink is really, really hard to get off your hands.  For that reason, I have mostly stayed out of the frag envelope on those discussions pending a final outcome.

Yesterday, we got that outcome, when two Republicans Louise Stutes (Dist 32) of Kodiak and Kelly Merrick (Dist 14) of Eagle River crossed over and joined with democrats and all non aligned and independents to form a 21 – 19 House majority caucus.  With this action, both legislators took full responsibility for everything the democrats are going to do (and refuse to do) in the legislature this year and next.  They may very well have truncated their political careers, though we won’t know the final outcome until the 2022 elections.

As of this writing, the majority are working on flipping another couple Republicans to build a governing caucus large enough to actually get something done.

How did 21 Republicans manage to cede power to 15 democrats, three not affiliated and one indy?  As with the last time they did this in 2019, the issue appears to be an abject refusal to work with conservative democrats representing Bush Alaska.

There are two of these guys today, representing Districts 40 and 39.  Add these two to the 21 elected Republicans and you have a governing caucus of 23.  Stutes walks, and that number is down to 22, still workable.

As I am hearing from my sources, one of the sticking points was an insistence from several members of the Republican caucus that Power Cost Equalization (PCE) be on the table during the budget wars.

PCE was established by the legislature in 1981 as a fund of the Alaska Energy Authority.  As of Nov 2020, it had $1.06 billion in it.  Last year it earned $74 million, paid out $30 million, leaving $44 million to grow.  Over the decades, it has been seeded with legislative appropriations.  Over the years, the payout to rural residents has also been decreased as the budget wars run roughshod through Juneau.

Last Nov, Meera Kohler wrote an opinion piece in support of PCE.  A few weeks later Jim Crawford wrote a response.  Both pieces are an excellent introduction to the issue and worth the reader’s time.

Bottom line of this discussion is that the Budget Warriors on the political right see the PCE as a grape ripe for picking, a pot of free money that will mostly close the budget gap for at least a year.  It has the extra added attraction according to Crawford of being an unconstitutional dedicated fund.

From a political standpoint, a PCE grab to balance a budget will summarily terminate the political careers of ANY Bush politician who dares to touch it, not unlike what caucusing with democrats in 2019 did to multiple Republican House members in the 2020 primary.

Do a simple cost-benefit analysis of what we will not see out of a Stutes-led House majority:

Like the Alaska Fish Wars, all we will see out of the democrat House majority is an increasingly bitter fight over a steadily decreasing budget pie interrupted by periodic arguments over how many dollars can dance on the head of the mythical PFD pin.

From here, putting democrats in charge, ONCE AGAIN, for whatever reason is among the least principled things elected House Republicans can do.  Might be a good question to ask them the next time they visit your district. 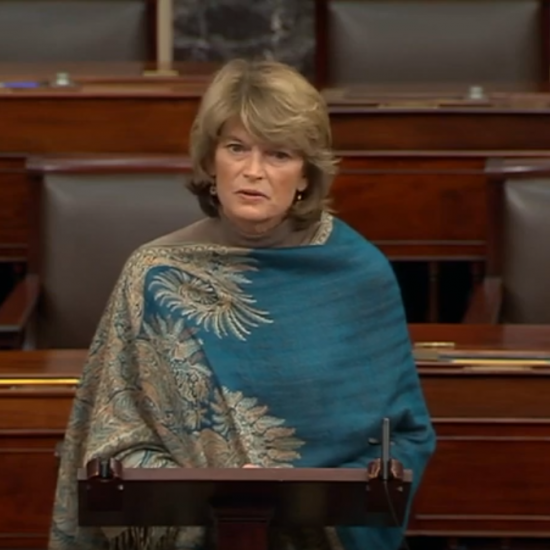 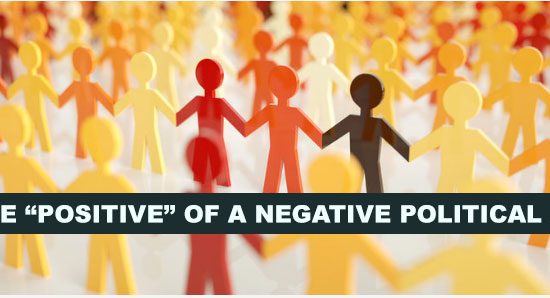 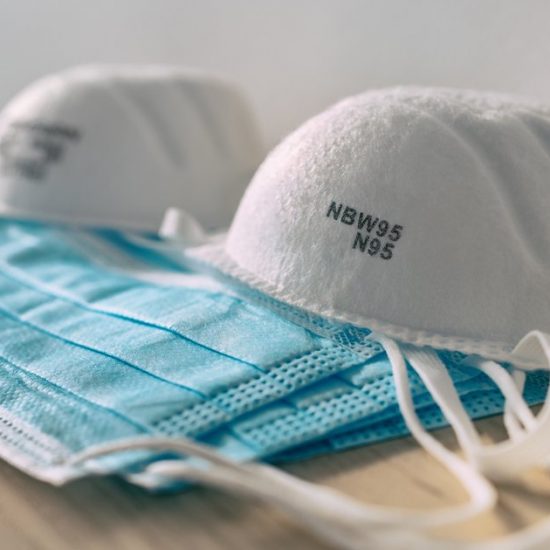 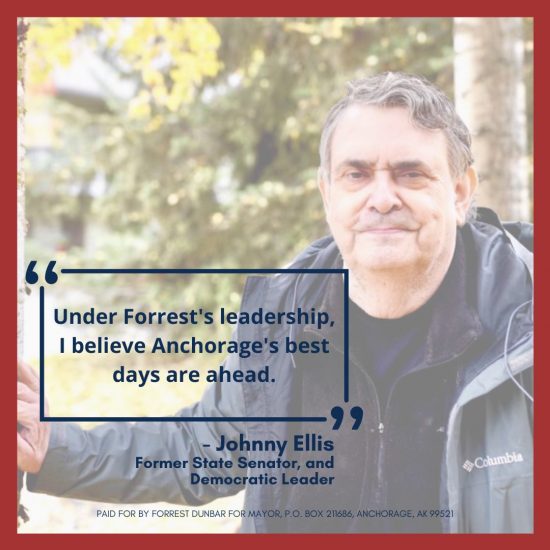 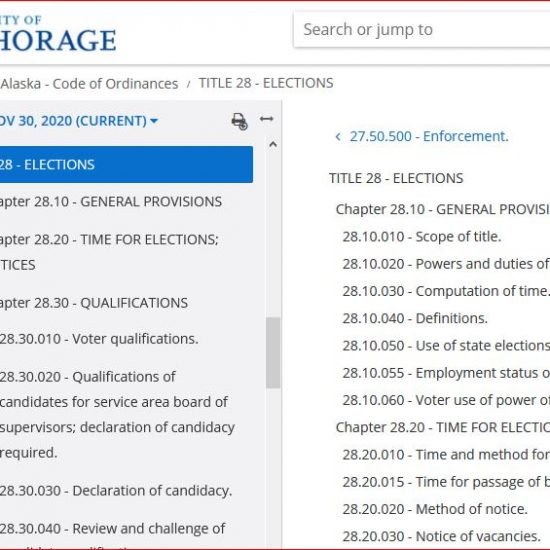 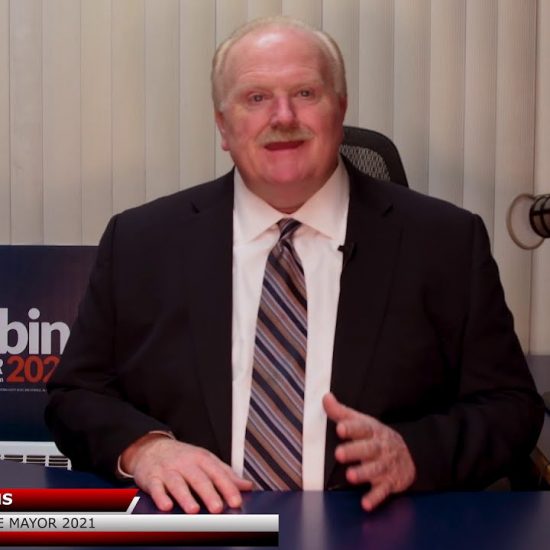