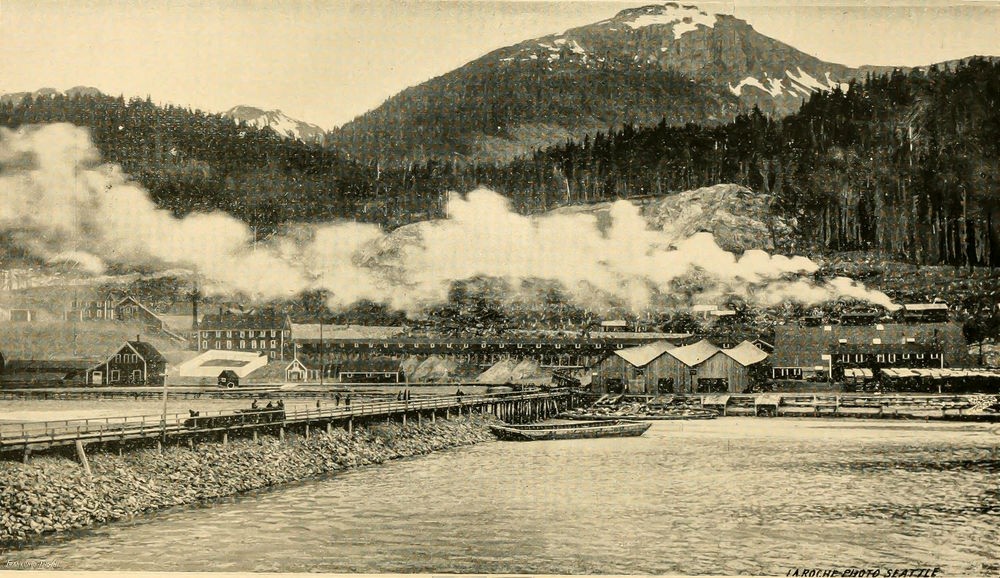 We received a two-page mailer from an outfit calling itself the American Center a couple days ago entitled Alaska Senate Candidate Report Card.  It is a color glossy 3rd Party expenditure in strong support of their new best friend Dr Al the Kiddies Pal for US Senate.  Note that the outfit behind this mailer has no formal connection to the campaign, but it did get me thinking (always a dangerous thing).

Eight topics are listed with differences detailed between Dr Al Gross and Senator Dan Sullivan’s view of the world.  Verbiage on all are written so pump up the democrat and bash the Republican, not uncommon these days.  Three of the areas are particularly galling, at least to me – Healthcare, Prescription Drugs, and the Pebble Mine.

Gross wants to expand O’BamaCare, eventually turning it into a single-payer operation.  No word from him on the tens of millions of Americans who lost medical coverage because O’BamaCare was passed.  No word about the exorbitant cost of free medical care.  As an aside, most men learn at an early age the free stuff is the very most expensive stuff.  No word about the death panels, deadly delays in medical treatment, or the inevitable dual-tiered health care system should he be successful.  For a guy who claims to be a public health expert, he seems to be an economic illiterate, which will help him fit into Washington DC nicely, but is hardly a positive for anyone else in the nation.

Gross has been bashing Senator Dan for weeks on not allowing prescription drugs to be imported from Canada.  Apparently, he and his campaign missed the Trump Executive Order signed Sept 13 aimed at lowering prescription drug prices.  The EO changes what Medicare will pay for prescription drugs, so that charges cannot exceed those of the most favored nation price of those drugs.  And Canada is one of those nations.  Tell me again why we need Dr Al when Trump has already done the deed.  Darned shame when a businessman has already done that a democrat candidate for US Senate is demanding at the central argument of his campaign.  Worse that he does it with the stroke of a pen two weeks ago.

The final piece of the mailer is Gross’ stated opposition to Pebble Mine.  Now that Senator Dan has come out against Pebble, this is mostly a moot discussion as there is no official difference between the two positions.  But stay with me for a bit on this.

Gross is originally from Juneau.  That’s where he had his orthopedic business.  It is where he shot his bear.  But the Juneau economy was not always completely based on government.  Juneau has a robust mining district.  Indeed, it still has active mines in the vicinity.  And part of Juneau itself is built on a pile of tailings from the Treadwell Mine that operated 1882 – 1922.  Today, the Kensington Mine operates within the City and Borough of Juneau.  Greens Creek operates on Admiralty Island to the west of Juneau.  While there were historic disasters that closed the Treadwell Mine, life seems to continue.  So does local fishing.  By the logic of the anti-Pebble crowd, the greens and Dr Al, this shouldn’t be possible.  Yet it is.

Alaskans demand the same liberty to pursue full time jobs as Dr Al’s hometown of Juneau has allowed for over a century.  Alaskans demand the liberty to choose their own medical plan and not have one crammed down their throats by self-selected experts from Washington DC.  Alaskans most of all, demand liberty to live their lives as they see fit and be left alone, something Dr Al does not seem to understand at all.

If I were to call Dr Al a pig in a poke, that would be both accurate and insulting to the pig.  But it is where we stand at this point in the campaign. 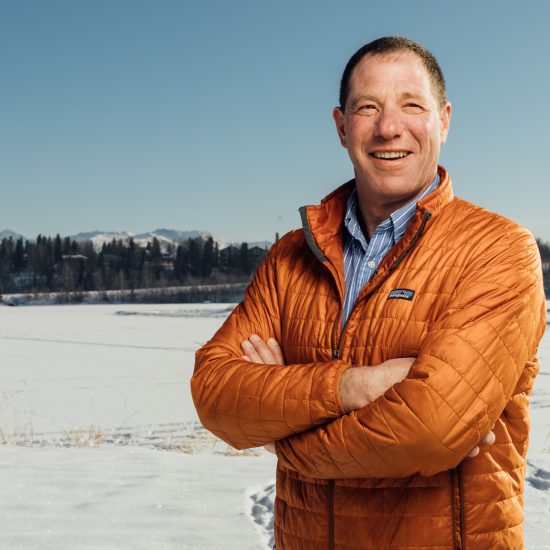