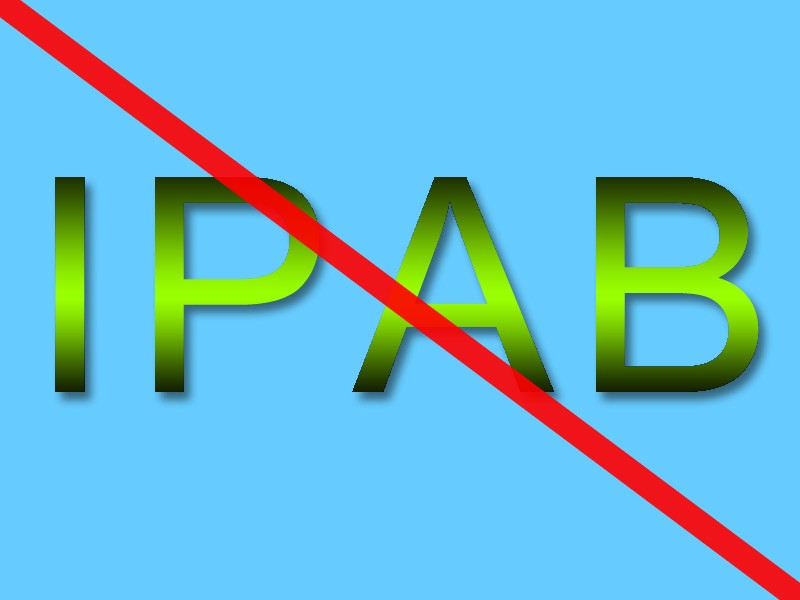 One of the things you get this time of year are all campaign ads, all the time.  Worst offender this year has been Dr Al (the Kiddie’s Pal) Gross, who is running for US Senate as a democrat calling himself an independent.  Gross has been well funded and has inundated state airwaves with ads for months.  I can’t recall a more obnoxious and offensive set of ads in recent memory.

The technique seems to be to throw everything including the kitchen sink at Senator Sullivan and see what sticks, sort of the spaghetti on the wall campaign strategy.

His most recent round of ads goes after Sullivan for being a threat to people with pre-existing conditions, being a threat to the ability of a woman to choose her health care, and our right to choose what to do with our land.  These are jaw-dropping claims.

Gross supports the hated and despised O’BamaCare, that removed ALL choice from Americans for their health care.  The only choice was to pay for O’BamaCare or pay the tax.  Medical costs skyrocketed and people lost coverage.

Gross claims to want to “fix” O’BamaCare, something well-nigh impossible for it was always designed to spectacularly fail, get the public clamoring for congress to fix it, which they were prepared to with single payer health plan, complete government control, though for some reason such a plan would never apply to congress, the President or any of the swamp creatures who are insiders.

Worse, O’BamaCare had the little group called the IPAB, Independent Payment Advisory Board embedded in it, a group described by Sarah Palin as the Death Panel.  This is the group that is charged with rationing medical treatment.  So, on the one hand, your pre-existing conditions are supposedly covered, and on the other hand the IPAB rations that care, making sure that treatment never takes place.

As far as women’s care, abortions are all covered, but no other care is covered, especially if it runs afoul of Death Panel cost controls.  What sort of choice is that?  What sort of choice do women have if they are ALL forced into O’BamaCare, with every single other health care insurance choice now illegal?  Some choice, that.

The second politician running funky ads is Liz Snyder, running against incumbent Lance Pruitt in House District 27.  She lost a close race in 2018 to Pruitt and is back for another bite at the apple.  Her web site has the logos of five unions on the front page, a green organization, and the rest of the leftist Usual Suspects.

Snyder’s most recent round of ads decries the legislature’s and governor’s failure to get CARES Act money out to small businesses in Anchorage, calling it tied up in partisan politics.  She does not say a word about the ongoing attempt of (soon to be) former Mayor Berkowitz and the Anchorage Assembly to steal CARES Act money for their priorities rather than releasing it to businesses here in Anchorage.

Her studied unwillingness to even acknowledge that the problem with CARES money lies squarely on her side of the political divide should by definition disqualify her from political office.

Political ads are lots of fun.  And a lot of people hear them.  If these two candidates are spending vast amounts of money on those ads, you would like to think at least something (anything?) in those ads should pass the sniff test and have some sort of connection, however vague to actual reality.  But as these are democrats, I suppose that is asking too much.