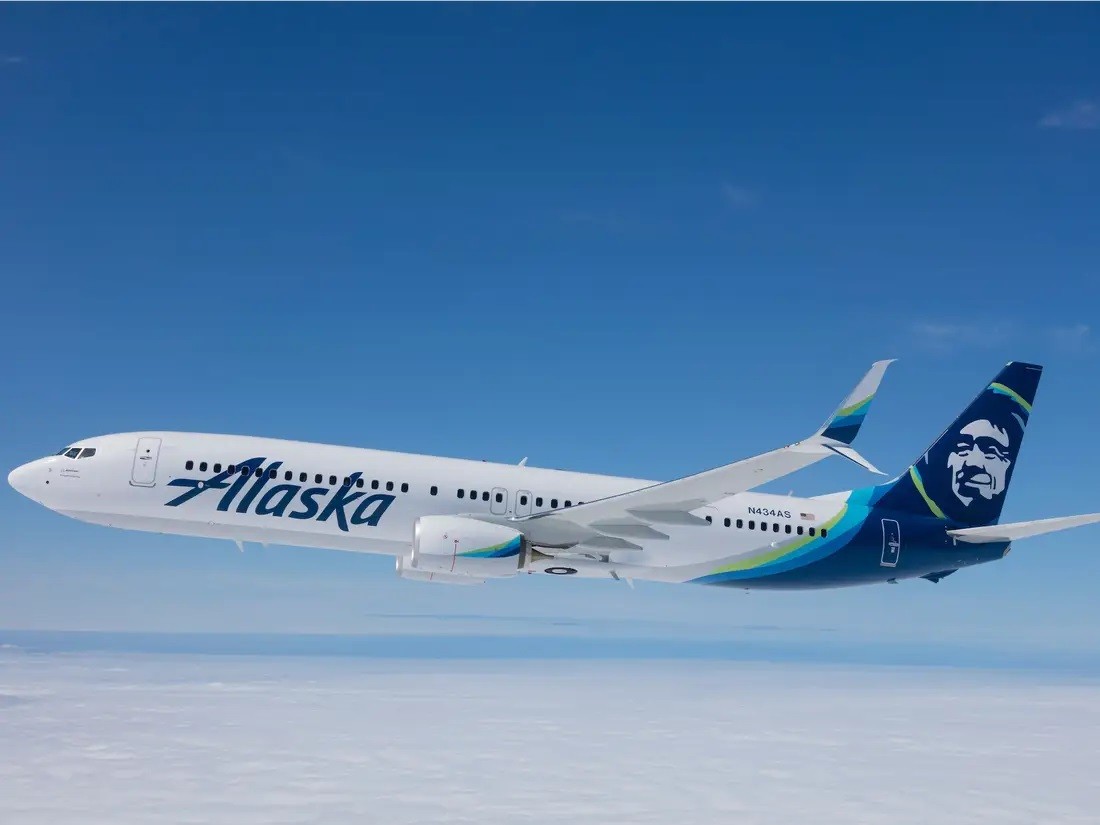 Alaska State Senator Lora Reinbold made herself famous a few weeks ago with a masking dispute onboard an Alaska Airlines flight.  She was eating and drinking.  Another passenger (Karen) decided she didn’t replace her mask between bites and drinks in a sufficiently timely manner and complained to the flight crew who came down on Reinbold like a ton of bricks.

Hilarity ensued.  Reinbold was not happy about it, expressing her feelings to the flight crew, other passengers within earshot, and on her Facebook afterwards.

Bad move, that.  As the blowback on her Facebook page was vicious and extremely nasty with over a thousand, mostly hostile comments in response.  A week or so later, she posted an apology, though that didn’t settle down the concern trolls much.

For its part, the Binkley fish wrapper published an opinion piece blasting Reinbold stating that basically businesses could set their own rules and refuse service to any customer.  She is still being excoriated in the ADN Letters to the Editor section.

So, what is going on?  Before I begin, I would note that businesses tend to take on the social values based on where they are headquartered.  As Alaska Airlines is headquartered in dark, dark blue Seattle, I would submit their corporate values are significantly different than they would be were they headquartered in say, Talkeetna.  We saw a hint of this a decade or so ago when they announced none of their aircrews could be smokers.  None.  Anywhere.  The excuse was medical insurance coverage. No word on their coverage for sex change transitions.  OTOH, I do like flying Alaska Air, and have for years believed they are among the best out there.  Unfortunately, the corporate ugliness is starting to get in the way.

August 2020, Alaska Air announced a tightening of their masking policy which states:

Effective Aug. 7, all Alaska guests age 2 and older will be required to wear a cloth mask or face covering over their nose and mouth – with no exceptions. If a guest is unwilling or unable to wear a mask for any reason while at the airport, they will not be permitted to travel. If a guest refuses to wear a mask after boarding their flight, they will be suspended from future travel.

No exceptions presents a problem, as CDC Guidance that the new policy is supposed to be based upon allows masking exceptions based on disabilities and medical limitations.  For some reason, provisions of the Americans With Disabilities Act (ADA) do not apply to Alaska Air, which can remove you from flying with them before, during, and after trips via a “yellow card” process.  Letters of concern from both the Governor’s Council on Disabilities and Special Education and the Disability Law Center have so far fallen on deaf ears.

I asked Alaska Air about “no exceptions” rule and received the following Nov 24:

Thank you for your email regarding our policy and requiring the use of masks while traveling with Alaska Airlines for all passengers, without exception. In addition to other efforts we have implemented such as enhanced cleaning processes on our aircraft and social distancing guidelines within the airport and boarding process, requiring masks is another layer of protection that can reduce the spread of Covid-19. As our understanding of the COVID-19 virus has evolved, Alaska has updated our policies accordingly. According to the Center for Disease Control (CDC), “cloth face coverings are a critical preventative measure and are most essential in times when social distancing is difficult.” Because social distancing is often not possible in an aircraft cabin, in the interest of safety for all aboard, until further notice we are unable to transport any guests who are unwilling or unable to wear a face covering. I understand that you may be disappointed with our decision; however, safety is always our top priority.

In researching this piece, I heard reports of Alaska Air crews issuing yellow cards to customers sitting in Starbucks in Concourse C at Ted Stevens Anchorage International Airport (ANC).  I have asked the Governor’s office what precise provisions of their lease at ANC allows them to harass people who are not onboard their aircraft.  I have no response as yet.

The final piece of this is that all US air carriers have been really hammered by the effects of the COVID lockdowns.  All of them, including Alaska Air bellied up to the bar with their hands out demanding federal relief.  They all got that relief.

Civil aviation is heavily regulated and subsidized.  There is nothing in any of those regulations that allow them to simply ignore federal law.  And if the near monopoly air carrier into and out of Alaska is now in the business of being as ugly to their customers as humanly possible, regardless the reason, I expect it is time for the regulators to do something about that ugliness and summarily end that monopoly.

Final point to all the concern trolls excoriating Lora Reinbold.  While masking might make you feel good, it is in no way supported by science or data.  Two major studies on masking were published a couple weeks ago, one by a Danish team and another one.  They came up with two opposite conclusions:  Masking helps; masking doesn’t help.  If it is important enough to impinge on our rights as a flying public, it is at least important enough to be based on something other than simple arm waving, chair throwing, wishful thinking, pixie dust, and unicorn flatulence.

In publishing this, I expect to receive notification of my yellow card in the mail.  Should that happen, we will have something else to write about, none of it good.

No business will be successful when it bashes its customers, for whatever reason.  Alaska Air needs to be careful as I think the flying public is about to get tired of its act. 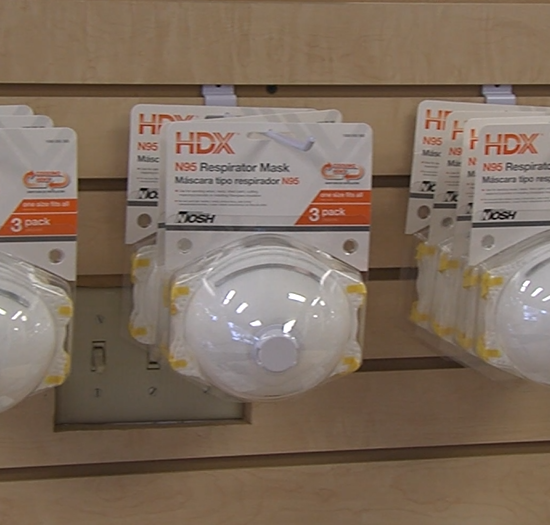 A Failure of Imagination