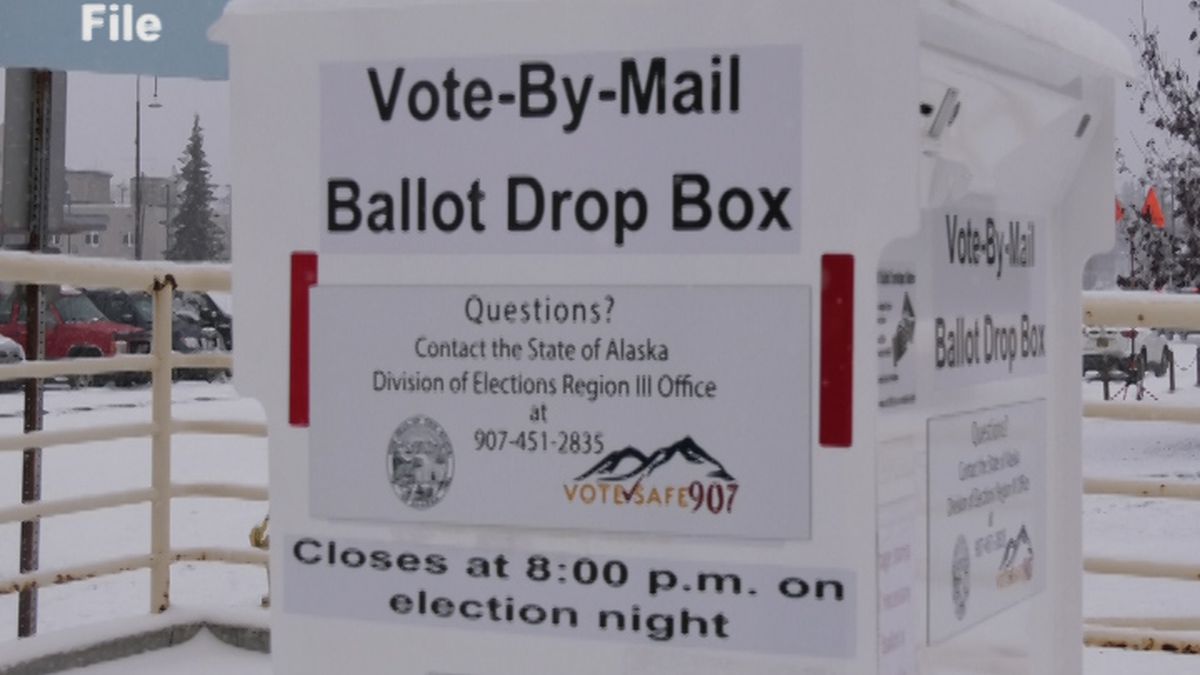 As the news of massive election fraud in the Lower 48 all aimed at defeating Donald Trump continued to percolate through various state legislatures and courts, and federal courts, it becomes very clear that election fraud it the tool of choice for democrats, their enablers, and cheerleaders.

So far, we don’t seem to have any of that here in Alaska.  Or do we?

Last week, LtGov Kevin Meyer announced that up to 113,000 voter registration files were accessed by outside hackers, gaining access to voter information on about 20% of all Alaskan voters.  The incident took place on or before Oct 27, a week before the election, which conveniently is about the same time the Dominion software system pushed an update to their systems in 28 states.

MRAK wrote that Meyer went on to note that “The purpose of the breach of data was apparently to spread propaganda and shake voter confidence – not to impact the election results.”

I think this is shortsighted, as any breach of the voter database can be used in the next election (and perhaps this one) to generate fraudulent ballots.  While the Division of Elections claims to have significant security in place to make sure this hasn’t happened, it did.  To be fair, outside SSANs, most of what was grabbed is available from the State of Alaska for $20.  Still, it is a data breach in what is supposed to be a secure system.

Solution?  Might be a good idea to call for a hand count of every single close election on both sides this year starting with Prop 2 simply to make sure that the reported and actual numbers match.  After that verification, the LtGov, Division of Elections, and the Legislature all have some work to do to tighten up elections here in Alaska.

What to tighten up?  A list might include but not be limited to:  length of elections, early voting, massive absentee voting, mail-in voting, last-minute Alaska Courts rewrite of election laws, ballot harvesting.

There are also multiple questions for the Division of Elections such as:

What does the legislature need to do?

What does the LtGov need to do?

Note that our most recent failure to appeal an outrageous state judiciary opinion took place in 2014 when Judge Suddock rewrote state election law on the fly, putting the late Walker – Mallott unity ticket on the ballot.  LtGov Treadwell’s failure to appeal may have helped stop what was at the time a promising political career.

There are states out there who have done good jobs with elections.  The best I know of are Texas and Florida.  However, they are large states with significant resources.  Smaller states like the Dakotas or Wyoming might be more appropriate models.

This nation will not long survive if democrats and the courts continue to undermine elections or shred procedures and controls for voting.  Let’s not travel the same embarrassing fraudulent elections path as Arizona, Nevada, Minnesota, Wisconsin, Michigan, Pennsylvania and Georgia are now traveling.