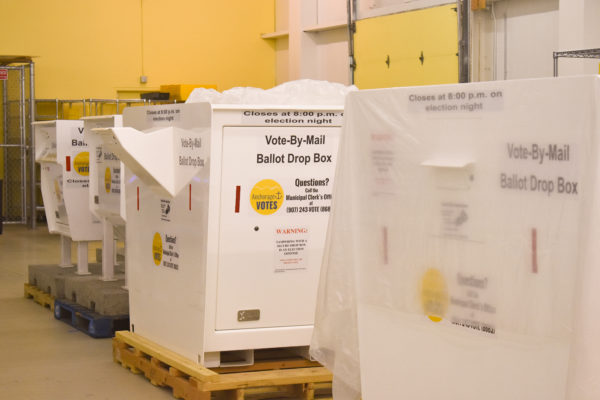 Now that most of the dust has settled for the first round of the Anchorage Municipal Elections in March and April, what happened?  More importantly, what did we learn?  Actual results as of April 12 can be found here.

Candidates Bill Falsey, George Martinez, Bill Evans and Mike Robbins, who all had a reasonable campaign footprint with ads and signs did not break the 10% barrier other than Falsey with almost 14%.  Robbins’ personal issues likely hurt his support as there are reports that his name was crossed out on a number of ballots that ended up going for Bronson.

Analysis of the four School Board seat elections show the largest problem is neither conservative splitting the vote nor election fraud via mail-in voting.  Rather, the reason all four seats were lost was due to undervoting.  Essentially, Republicans who voted for mayor did not bother to vote down ballot for the school board seats.

For instance, Seat B where Kelly Lessens beat Judy Eledge by a mere 92 votes, there were 8,814 people who voted for mayor who did not mark a school board candidate.  Seat F where incumbent Pat Higgins beat Sami Graham by 374 votes had an undervote of 9,123.  Seat F had Dora Wilson beating Kim Paulson by a respectable 6,338 had an undervote of 10,049.  A third candidate in this race running as a conservative, Marcus Sanders had 9,097 votes.   Finally, Seat G which was a head-to-head race had Carl Jacobs beating incumbent Elisa Vakalis by 1,299.  Undervote here was a whopping 11,481.

There is another observation given that 3 of the 4 races were under the 45%+1 threshold for mayoral runoffs.  Perhaps it is time to apply that same criteria to both Assembly and School Board elections.

The final observation came from the Felix Rivera recall, something that failed by 1,416 votes.  It is relatively easy to get something on the ballot.  But that is only half the battle, as once it is on the ballot, you have to actually run a campaign and WIN the election, something that seems to escape those of us on the political right from time to time.

Blaming this entire mess on election fraud and ballot harvesting like both Dan Fagan and Judy Eledge have done over the last couple weeks is incorrect.  It is not election fraud.  Rather it is lazy Republican voters, who handed four School Board seats to the unions and political left because they did not vote the entire ballot below their selection for mayor.

Analysis of mail-in ballot returns to drop boxes city-wide over the last couple elections has not demonstrated a significant tell for election fraud here in Anchorage, although the detailed cross-database forensic analysis has not been as yet done.  All we know is that there is not a significant difference in the number of ballots at various drop boxes between April’s election and that in 2020.

While we do have more registered voters than eligible voters statewide, that is more of an artifact of the Bill Clinton 1993 Motor Voter legislation than anything else.  That legislation made it a long, excruciating process to remove people who have moved or are no longer alive from the election rolls.  Here in Alaska, that process begins 3 years after the last time a voter voted or signed a petition, and ends up to six years later, nearly a decade.

What would I do about this?

There will be a runoff for mayor.  It should be an ugly campaign, with Forrest Dunbar already accusing Dave Bronson of campaign finance violations.  Jeez, Forrest, is that all you’ve got for an opening bid? 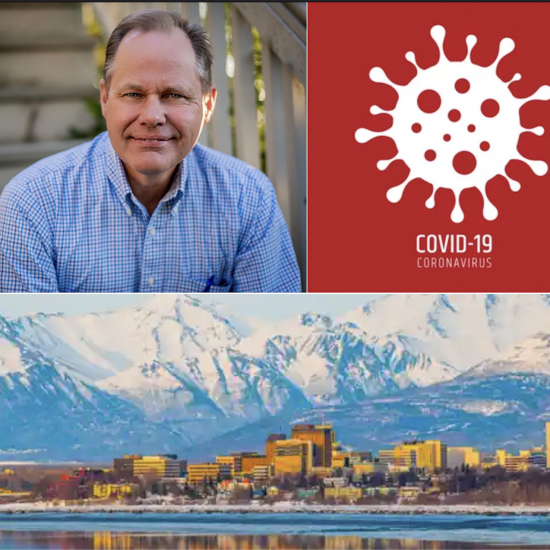 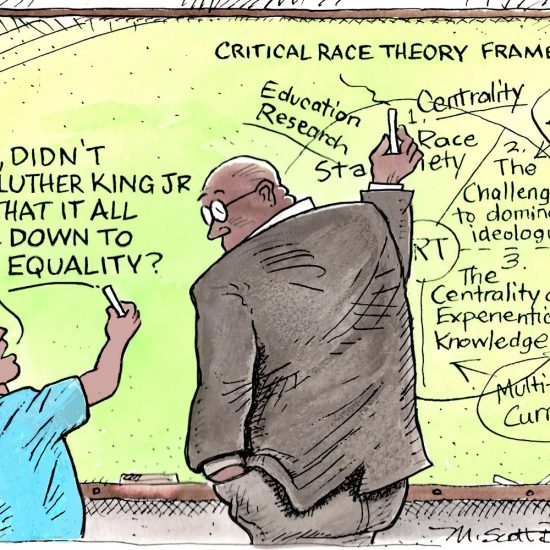 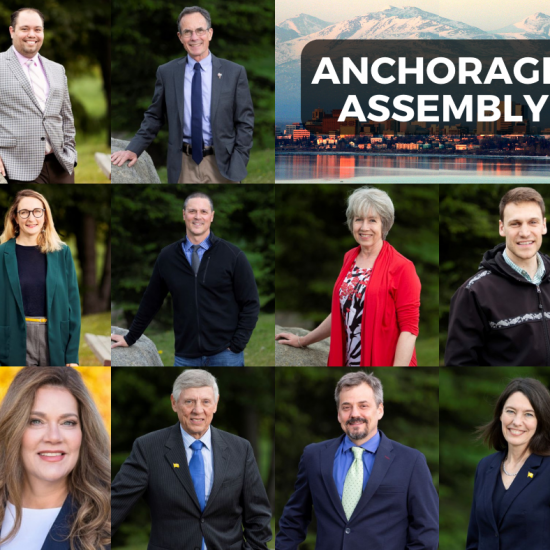